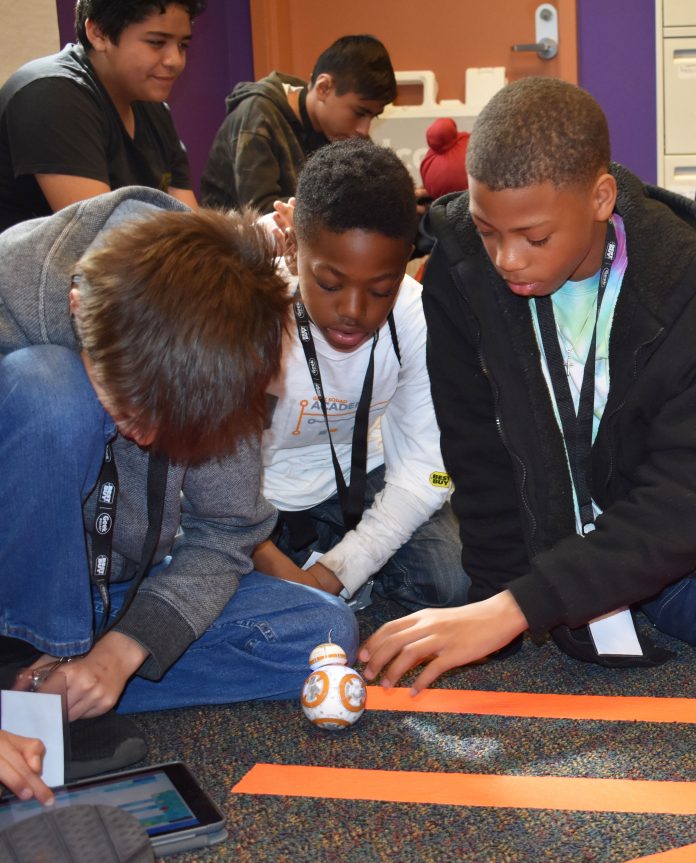 “We’re grateful to Best Buy for investing in STEM education for youth, especially those who might not have access to experiences like Geek Squad Academy,” said Club senior vice president Mark Davis. “We’re thankful that so many Best Buy employees took time from their stores to spend time with our kids.”