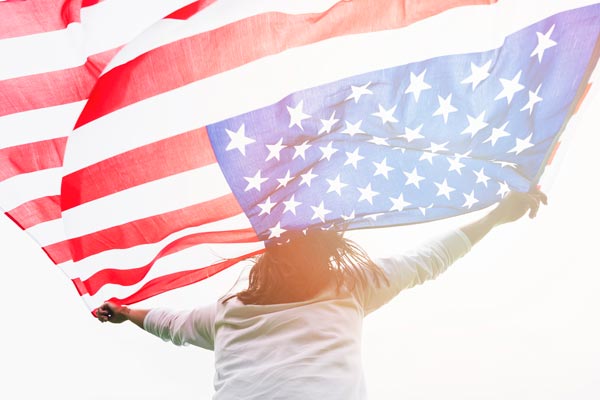 With so much recent focus on women’s issues, I’ve been thinking a lot about the common thread between women who overcome discrimination, abuse and hardship.

I’m convinced that it’s the women who cultivate rugged independence that win. Women that refuse to be victims – that think independently – who seem to always look forward, and WILL NOT shrink in the face of adversity.

Where does this relentless “can-do” attitude come from? Maybe it’s gratitude – an ability to focus on what they have, rather than what they lack.

To build some gratitude – let’s look at how far women have come.

While this is not a complete list, is there anyone reading this who cannot believe that less than a half century ago, marital rape was legal?

And, although I did not benefit from the Family and Medical Leave Act, I’m so happy for working women today that get this amazing benefit!

There is a lot for us to be grateful for.

In addition to gratitude, women who overcome adversity embody a spirit that says, “I think differently, and it’s okay.” And that’s a big part of what’s wrong today is the chiding for different thinking. I wonder if women who blast others that don’t think like them actually realize that when they do that, they undermine the very community of women they say they support.

So let’s have a look at some women who challenged “conventional wisdom,” with their rugged independence in thinking and actions.

Margaret Thatcher The first female Prime Minister of Britain who overcame the “glass ceiling” and a debilitating fear of public speaking.

Oprah Winfrey Poverty and physical abuse characterized Oprah’s childhood. Oprah actually characterized her childhood poverty as a blessing, saying it made her success that much sweeter.

Erin Brockovich A legal clerk who, despite her lack of formal education, led the winning case against PG & E for poisoning residents of Hinkley, California.

Mary Baker Eddy Born in 1821, she is credited with healing herself of breast
cancer. She founded the Christian Science Church and published Science and Health, selected as one of the “75 Books By Women Whose Words Have Changed The World.”

Candace Owens A young, millennial African-American free speech and diversity activist after having been shut down and silenced by the media and Kickstarter for attempting to create an anti-bullying forum.

Myra Bradwell In 1870, her application was denied to take the BAR. She started the Chicago Legal News, which became widely popular. She had a column in her paper called “Law Relating to Women.”

This is a brief list of women to admire. Not one of them stopped when they had personal tragedy. They stepped over the carnage in their lives, refusing to be a victim, and drove forward to carve out the life they wanted. Sounds like the way our Country was started!

This is the kind of Country I want to live in, and the kind of woman I want to be. The kind of woman that shows others that barriers are an illusion meant to show us we can…not that we can’t. In every case, these women showed us that our spirit drives our success – not another person, law or agency. They overcame tragedy to become icons of power, influence and success. They shunned the typical way of thinking – and independently defined their future. 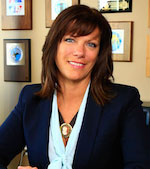