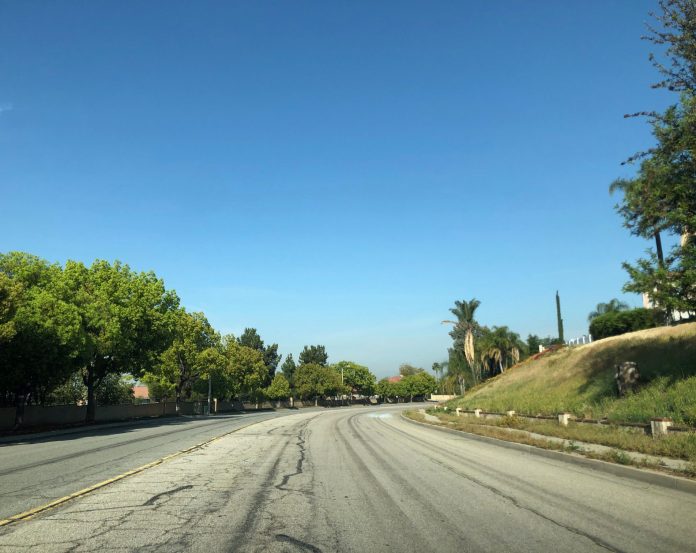 On April 2, Colton City Council adopted a street naming policy which entails developers having to designate one street name (within the development) to be named after a good-will person from the city who has passed away.

Developers would still be the initiator of street names, as long as they are consistent with the street naming policy; also, the planning commission may require that the city nominate and adopt one street name within a sub-division.

“On September 12, 2017, the City’s Planning Commission considered and, with minor modifications, adopted a citywide policy for naming new public and private streets throughout the City. The policy is entitled, “Instructions and Approval Process for Street Names,” said city of Colton Director Mark Tomich.

“Prior to that time, the naming of streets, generally created through the approval of new subdivision maps, was conducted in accordance with informal guidelines created by the Public Works Department. For most development projects, street naming was deferred to the applicant/developer, but reviewed by staff for consistency with the informal guidelines. On occasion, the Planning Commission would provide input into the process,” continued Tomich.

During the meeting, council discussed the implications of naming streets after persons deceased or alive, who have contributed to the city. “I would like to propose that the streets be named in memory of a person who has passed. I would propose streets be named in memory of someone who has passed away because it brings a lot to the family, opposed to naming a street after someone who is still alive,” said Councilmember Isaac Suchil.

“I don’t support this at all, but it sounds like I’m going to be outvoted anyway. This just looks like another opportunity to politicize naming streets. The street naming would just become political, opposed to just leaving it up to the developer,” said Councilmember David Toro.

“I concur with Councilmember Suchil. I tend to concur that naming a street after someone who has passed is what we should do. Moving forward, my reason is if we’re putting this on a street sign, there is a long term significance with this. I think it’s connected to the value of a person’s life. Someone who is still alive, has a journey to continue and more life to live,” said Councilmember Dr. Luis Gonzalez.

In a 6-1 vote the council adopted the policy with the following modifications: street names named after persons would only be permitted to people who have passed; the developer would be the initiator of street names consistent with the policy; and the planning commission may require that the city may nominate and adopt one street name within a sub-division. To view the street naming policy, visit http://www.ci.colton.ca.us/