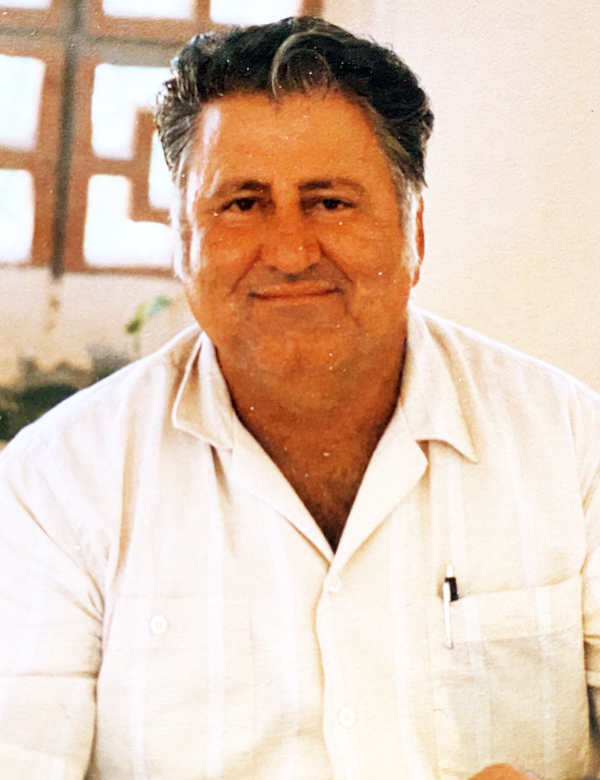 The deaths caused by Covid-19 are so much more than daily statistics that don’t fully capture the emotion and pain of the tragedy behind each death.  Behind each death and illness is a life story, a family and a legacy.  It is more than a pandemic. Yes, it is personal!

Two-and-a-half weeks after being diagnosed with COVID-19, my uncle Tio Joel succumbed to the disease that has claimed the lives of almost 9,000 Californians, hospitalized thousands more, shut down businesses, churches and schools, and kept us away from friends, colleagues and loved ones.

His father died when Joel was 8 years old, and eventually his mother (my grandmother) moved to the U.S. and settled in San Bernardino. Growing up in San Bernardino he worked hard to get his piece of the American Dream and eventually purchased a Plymouth Fury that was his pride and joy throughout his life and that he only trusted my father to watch for him while he was away serving in Vietnam.

When he was 24 years old his friends were drafted during the Vietnam War and this peaked his sense of duty which called him to enlist in the Army. In later years, when he was unable to remember many things about his life, because of dementia, he would always share detailed memories from his time in the Army serving his country.

Nearly 50 years after his service to his country he informed us that he wanted to become a US citizen.  We had always assumed he was a US citizen not knowing he had served in the US Army as a Permanent Legal Resident. My first election campaign for Assembly inspired him to begin the process to become a citizen because he intended to vote for me in 2016. On May 18, 2016 he was sworn in as a US Citizen and afterward voted in the 2016 election sending me, his niece, to Sacramento as an Assemblymember.

Tio Joel was a hard worker and spent lots of time with family – especially his siblings and cousins. He also had many friends and was often the life of the party. He was a jokester. He could dish it out and receive it. He enjoyed people’s company. He loved to sing and remembered the words to many songs even during his forgetful years. He loved mariachi music.  He wasn’t a great dancer, but he loved to get on the dance floor. He was proud of all of us. He loved us.

And now, he has been taken away by COVID-19.

Every one of the thousands whose life has been claimed by COVID-19 has a story, was loved by family and friends, had dreams and aspirations, just like my Tio Joel.

So, yes, when I ask that we wear masks in public, that we maintain our social distance, that we wash our hands, that we work together to flatten the curve, that we look out for one another -it’s personal.