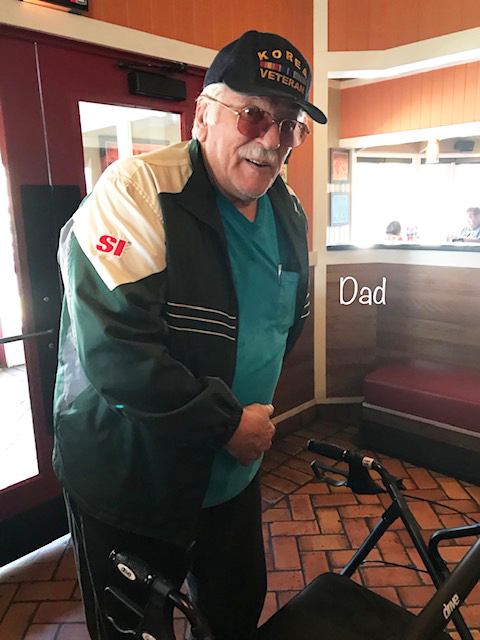 Daniel P. Candelaria, 84 years, died on 1 November 2020. He was the husband of Donna Candelaria of Colton, California. They shared 28 years of marriage together.

Born in New York City on 23 December 1935. He was the son of Irene Gonzalez and Juan Candelaria of Puerto Rico. He served in the United States Navy during the Korean War. He later became employed by the Halls Trucking Company where he traveled all over this country as a long haul truck driver. He was also a Licensed Security Officer for the state of California.

He is predeceased by his mother Irene and father Juan and daughter Danielle.

A small celebration of life will be held at a later date for immediate family.