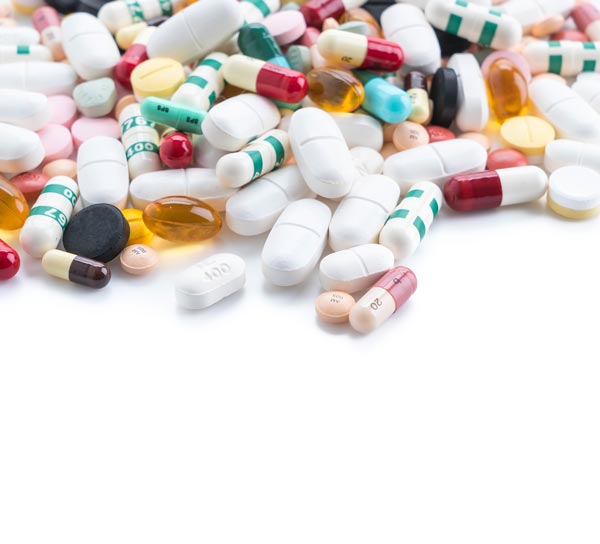 Local law enforcement and health professionals are working at a feverish pace to prevent fatal overdoses. Even librarians in drug-plagued neighborhoods are receiving training to resuscitate victims.

At the same time, some federal lawmakers have proposed legislation that would make it legal to import drugs that are not approved by the Food and Drug Administration into the United States from questionable sources. Such legislation would provide a gateway for international criminal organizations to import counterfeit prescription drugs and deadly illegal opioids, including fentanyl.

In the midst of a worsening opioid epidemic, now is not the time to relax drug importation laws.

Fentanyl slows, and often stops, peoples breathing. A dose the size of a grain of sand can kill a user.

The drug is so dangerous because drug traffickers disguise it. Dealers frequently press fentanyl into counterfeit oxycodone pills or mix it into batches of cocaine and heroin.

Much of the fentanyl on American streets originates in China. Last year, Carole Rendon, the acting U.S. attorney in Cleveland, Ohio, reported that there had been a spike in direct fentanyl imports from China. A few months ago, an Ohio man was indicted for importing 1,000 doses of fentanyl from China with the intent to distribute.

Americas fentanyl problem would be even worse if not for our strict drug-importation laws and our dedicated cadre of law enforcement officials. As director of the FDAs Office of Criminal Investigations, I saw firsthand how our agents prevented dangerous counterfeit and illegal drugs from reaching consumers in the United States.

If Congress were to pass the Affordable and Safe Prescription Drug Importation Act, it would become relatively easy for dealers to order fentanyl through the mail from Chinese and other foreign drug labs posing as online pharmacies. There are thousands of rogue Internet pharmacies operating abroad. It would be nearly impossible to determine which ones are shipping actual prescriptions and which ones are shipping illicit opioids.

To make the shipments seem legitimate, criminals from across the globe will route their illegal drug shipments through Canada.

After all, the Canadian government has stated that it does not have the resources to inspect packages that pass through Canada en route to the United States.

Former FBI Director Louis Freeh recently warned of this threat. After studying the potential impact of importation, Freeh concluded that importing prescription drugs from countries like Canada would lead to an increased flow of counterfeit and other potentially dangerous products across U.S. borders, worsen the opioid crisis, and cause unnecessary strain on law enforcement and already-overburdened government regulators.

For years, the FDA has similarly warned against prescription drug importation — even from developed nations.

If drug importation is permitted, fentanyl will pour across our borders. Americans in all communities — from opioid-ravaged rural areas to unsuspecting middle-class suburbs — will suffer.

Respect the I.E. or lose California