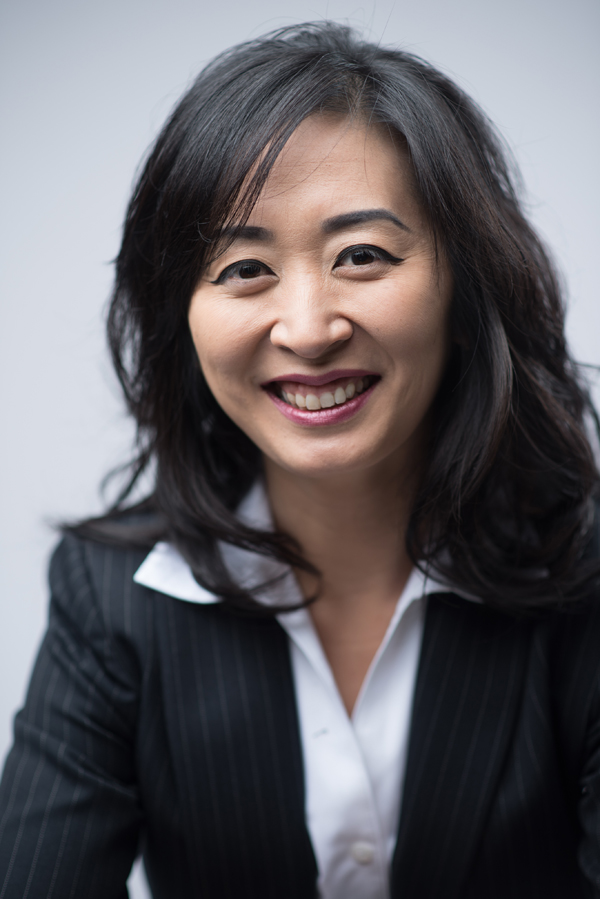 Civic and community leader Helen Tran announced her campaign for San Bernardino Mayor on Thursday, Jan.21. Helen is a San Bernardino City Commissioner who worked as the city’s Director of Human Resources until 2019. In two decades of public service, Helen has acquired extensive experience in city government and a wide network of support across San Bernardino.

“Our city is in crisis. COVID-19 has brought hardships to families and businesses that we have not seen since the depths of the Great Recession. I am running for Mayor to bring new energy and experience to help our city navigate these challenges. I grew up in San Bernardino, I worked for the city for 14 years, and I love our city and its residents. We deserve a Mayor who we can be proud of again. A Mayor who will work tirelessly to protect public health, rebuild our economy, and restore confidence in city government. I am committed to achieving these goals by providing the necessary leadership and through working together with our community members,” Tran remarked in an issued statement. “I’m looking forward to meeting as many residents as possible in the months ahead. I’m ready to listen, bring people together, work hard, and run a winning campaign.”’

ABOUT HELEN TRAN
Helen Tran is a public servant, non-profit leader, and mother of three. The daughter of Vietnamese refugees in search of the American Dream, Helen grew up in San Bernardino. After graduating from Cajon High School, she became the first person in her family to graduate from college, earning her Bachelor’s degree from UC Santa Cruz.

Helen’s professional experience started in high school, when she worked as a grassroots organizer helping to elect candidates across Southern California. In 2006, Helen began working for the City of San Bernardino as the Executive Assistant to the Director of Human Resources. Ten years later, Helen became the youngest Director of Human Resources for the City of San Bernardino.

Helen is married with three children and lives in the Verdemont neighborhood of San Bernardino.

Helen’s campaign also announced the endorsements of over 90 San Bernardino community leaders and residents that include:

The 2021-2022 college football playoff is already historic, and it’s only going to get better

Southern California will continue to see an uneven recovery through 2022