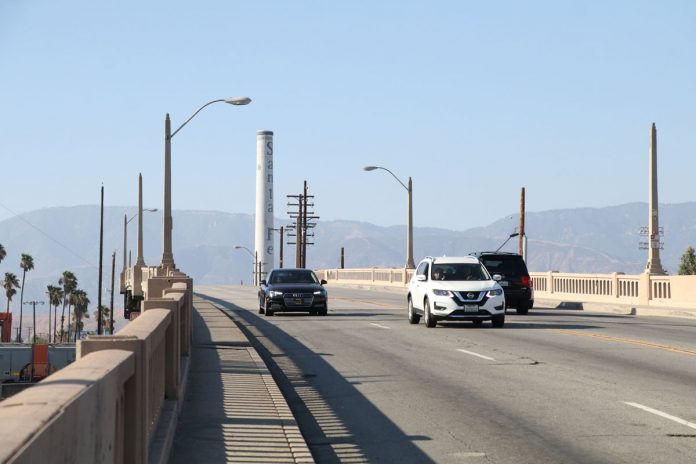 Less than a month remains for the public to provide input on a draft version of Connect SoCal, the 2020-2045 Regional Transportation Plan/Sustainable Communities Strategy for the six counties and 191 cities that make up the Southern California Association of Governments (SCAG).

The 25-year plan identifies $638.6 billion in transportation improvements for the region as a whole, including $87.4 billion specific to the Inland Empire. The public is encouraged to weigh in on the plan during the formal comment period, which runs through 5 p.m. on January 24.

A comment form is available online at https://www.connectsocal.org/Pages/Connect-SoCal-Comment-System.aspx.  Comments also can be sent to the attention of the Connect SoCal Team at SCAG, 900 Wilshire Blvd., Suite 1700, Los Angeles, CA 90017. In addition, workshops are planned throughout January to brief elected officials on the plan. A complete schedule of those workshops is available at: https://www.connectsocal.org/Pages/Upcoming-Events.aspx

Among the more than 2,000 Inland Empire projects included in the plan are the development of an east-west multimodal transportation corridor from Hemet to Corona/Lake Elsinore ($2.4 billion), the Mid-County Parkway between Interstate 215 and State Route 79 ($1.7 billion), and ExpressLanes along Interstate 10 from Redlands to the Los Angeles County line ($1.2 billion).

Other major IE projects include:

A complete list of projects throughout the six-county region can be found at: https://www.connectsocal.org/Documents/Draft/dConnectSoCal_Project-List.pdf

“Making sure these kinds of projects are funded and built is critical to the future of our two counties and Southern California as a whole, connecting communities, creating new business opportunities and ensuring we can handle the growth that will continue to come our way,” said Clint Lorimore, an Eastvale City Councilmember and Second Vice President of SCAG.

Connect SoCal projects that the Inland Empire will see its population grow by more than a third over the next quarter century, from about 4.5 million now to more than 6 million by 2045 – by far the fastest rate of expansion in the six-county region. During that year, the IE also is expected to expand its role as an international trade gateway, requiring an investment in infrastructure that facilitates the movement of both people and goods.

“There is no one-size-fits-all solution for our regional transportation challenges. We have to explore an integrated web of creative strategies, which is what Connect SoCal sets out to do,” said Bill Jahn, a Big Bear Lake City Councilmember and President of SCAG.

Following the public comment period, a final version of Connect SoCal is expected to be presented to SCAG’s Regional Council for approval in early 2020.