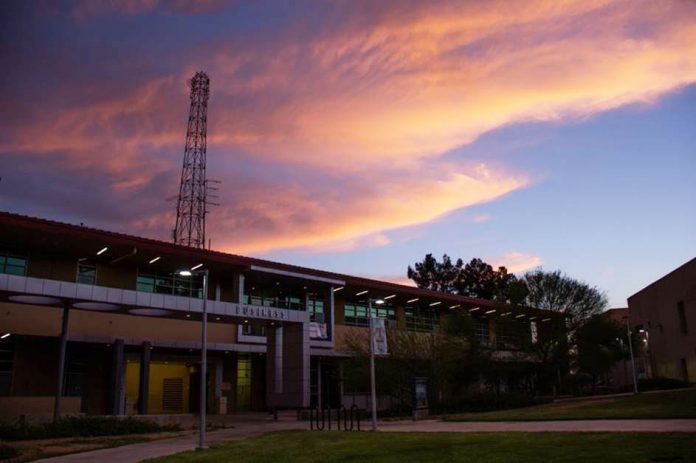 Submissions are now open for the 8th Annual SBVC International Student Film Festival. All student filmmakers at SBVC and worldwide are invited to submit films at www.filmfreeway.com/iema. Categories include narrative and documentary short, animation, and experimental. The deadline to submit is March 31. Works in progress will be considered.

The Inland Empire Media Academy, housed at San Bernardino Valley College, has celebrated the region’s student filmmakers since 2011. The 8th annual film festival will open Thursday, April 25 with a gala, media expo, panel discussions on media topics, and a screening of Inland Empire filmmaker Nick Nevada’s feature film debut, “Say You Will.” The festival will continue Friday and Saturday, April 26 and 27, with screenings of student films from San Bernardino, Serbia, the United Kingdom, Brazil, and other regions that enter the festival. The festival will close with an awards luncheon on April 27. Prizes will include cash, filmmaker technology, and much more.

Ontario International Airport welcomed 5.5 million passengers in 2019, most since 2008