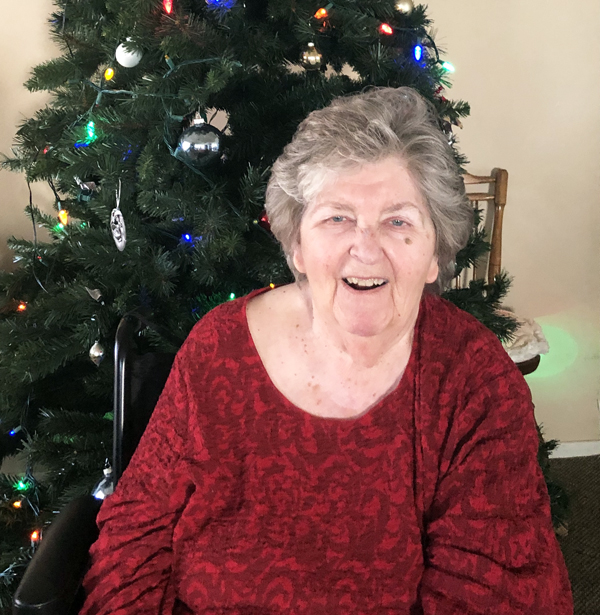 Joanne Louise Bender, 82, of Calimesa, CA formerly of Rialto, CA passed away Sunday, November 3, 2019. She has joined the Love of Her Life, Bud, after being on her own for the past 18 months. She was the daughter of the late Lewis H. Beard and Helen Parsons Beard.

She was preceded in death not only by her beloved husband in 2018 but her only brother Lewis Beard in 2015.

The Memorial Service to celebrate Joanne’s life will be held at 2:00 pm on Saturday, November 16, 2019 at the Rialto United Methodist Church, 1230 North Lilac Avenue, Rialto, CA 92376. A reception will be held immediately after the service in the Church Hall.