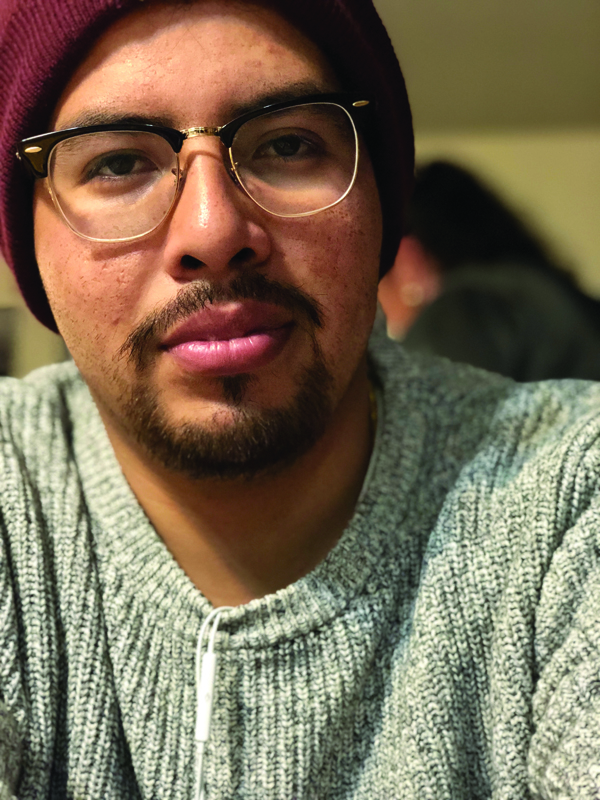 We’ve been promised by leaders that the logistics boom will help the Inland Empire recover from decades of economic downturn. But the lack of transparency and deprivation of community input provides a glaring depiction of how disinvested they really are. They are instead choosing to represent the shortsighted interest of companies like Amazon and Walmart. Take for example a recent development.

The sudden decision by the San Bernardino Airport Authority to take up a vote on the Eastgate Air Cargo Logistics Center over the holiday break was negligent. It, like the dangerous environmental impacts to come, was hazardous to health. It deserved more than a quick skim through and baseless platitudes. Instead, resident worries and demands have been dismissed once more.

Residents living in frontline communities–neighborhoods plagued by high unemployment rates, toxic pollution, and declining health rates–can attest to the lack of advancement they’ve experienced as a result of imprudent decisions made over the years. The growth of the logistics industry has coincided with worsening smog pollution, higher asthma and cancer rates, and low paying jobs.

A report released last November demonstrated that Amazon, the rumored tenant of Eastgate, has dangerous workplace practices that leads to workers being severely injured. Of the centers analyzed, they found the Eastvale Amazon facility to be among the most dangerous. About 420 workers were injured last year, many who were required to meet heavy and unrealistic work quotas that only suppress personal career growth, not encourage it.

Afflicted residents for years have been calling on lawmakers, developers, and corporations to take swift action on demanding smarter economic development that considers job growth and stability, while prioritizing environmental protection, health, and safety.

Instead, these valid worries have been repeatedly dismissed. Precious time, yet again, has not been given to listen to the devastation caused by hastily arranged votes.

Sudden decisions without adequate community input must stop. When will political leaders for once think of the community’s health instead of chasing the almighty dollar? When will decision makers stop trading in a life lost to cancer instead of touting the so-called ‘economic benefits’?

Such ones need to actually hear what we have to say. The facts clearly show that lives continue to depend on it.