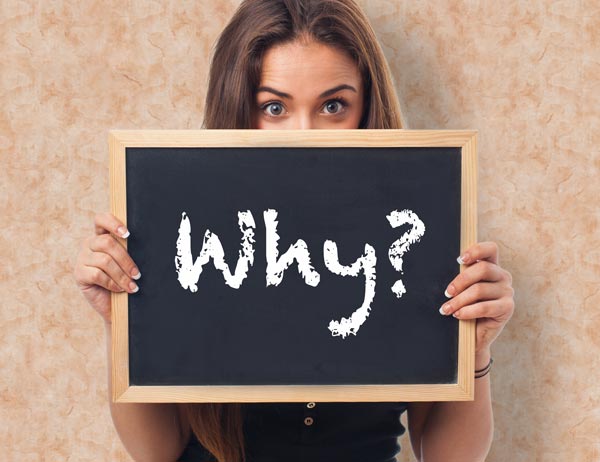 The word MISOGYNY (pronounced mi soj’ a ne) has become relatively common in verbal usage in recent years. It is usually defined as “the hatred of, contempt for, or prejudice against women or girls.”

Misogyny can and is manifested in many ways. For instance, social exclusion, sexual discrimination, male privilege, belittling of women and violence against females.

This is extremely obvious in politics. In particular, in the United States. How many women have been a President in our country since George Washington? None. What about the House of Representatives? Remember that women outnumber the men in our country.

Perhaps the hard to believe example of misogynist behavior is President Donald Trump. He degraded a female news caster, a female Muslim mother, a Primary competitor, a beauty queen and many others. Remember his language in the clubhouse?

Religious institutions are probably the most obvious examples of misogyny. The Roman Catholic Church has gone for centuries without a female Pope. Priests are limited to the males. Females are relegated to being nuns or other subservient roles.

In the Inland Empire, I know of only three female Senior Pastors. One in Redlands (United Church of Christ), one in Highland (Methodist), and one in San Bernardino (Presbyterian.)

It has often been said that in war, the victors write the histories of the conflicts. After the Revolutionary War, the Americans wrote its history. The Northern victors wrote the history of the Civil War. After World Wars one and two, the histories were written by the Allies.

It may come as a surprise to you but the Bible is primarily a misogynist book. In the Biblical Archaeology Review, I recently read an article by Christopher Rollston, who is one of the world’s leading paleographers of ancient Near Eastern inscriptions. In graphic and literal words, he depicts the Bible in its marginalization’s of women.

Once the Bible reader is aware of the examples of misogynist, it will be easy to understand why there are so many examples of the minimizing of the roles of women in the Bible.

The next example are the Ten Commandments. The wife is classified as her husband’s property.” She is listed with the slaves and work animals. In this commandment, there is another reference, “You shall not covet your neighbor’s husband.” The reference is to women.

Get this. If an unmarried woman is raped, she must marry the rapist; (Deut. 22) polygamy is an accepted practice (Deut. 21); the priesthood is for males only (Leviticus 21). The obvious thought is that “within the legal literature, women were not accorded the same status as men.”

What about the New Testament? The situation was the same. First Timothy is considered one of the latest of the Pastoral Epistles. In Chapter 2 there are two instances of misogyny. Men are commanded “to pray.” The word used for men is andras, a gendered word that is used to refer to males only, and then it says “women should dress themselves modestly and decently” (vv.8-9).

That is a real contrast. Men are to pray and women are to dress modestly. Following in verses 11 and 12 it really gets interesting. Women are told to “learn in silence and full submission. “I permit no women to teach or to have authority over a man; she is to be silent.”

This is followed by the author’s rationale. It is the very essence of misogyny. “For Adam was formed first, and then Eve, and Adam was not deceived, but the woman was deceived and became a transgressor.” (vv.13-14.)

In this context women are to be silent in worship gatherings (and men are not to be silent) and we are to understand that Eve was created after Adam and sinned first. But the kicker is in verse 15. “Not withstanding she shall be saved in child bearing, if they continue in faith, in love and holiness with sobriety.” Talk about misogyny.

There are a great number of men in the Old Testament that are memorable. Men like Abraham, Isaac, Jacob, Joseph. Then there are Samson, Samuel, Saul, David, Solomon and then there are the Prophets: Isaiah, Jeremiah, Malachi, Daniel, Ezekiel, Hosea, Amos, Micah, etc.

However, women are few that are remembered: Esther, Deborah, Bathsheba, Rachel, Rebecca, Ruth. The wives of the men are seldom mentioned. An old example of misogyny.

The New Testament is filled with men and very few women. Jesus had twelve disciples-all men. Of course, Mary, Mary Magdalene, Priscilla are well known. But only a few others. But the men? Luke, Paul, Mark, Barnabas, even Herod. Misogyny.

The point I wish to make is this. The vast number of churches, both Protestant, Catholic, Coptic and Orthodox have memberships that are predominantly women but leadership is predominantly male. The subtle rationale is based on a literal interpretation of the Bible, which is primarily MISOGYNIST.