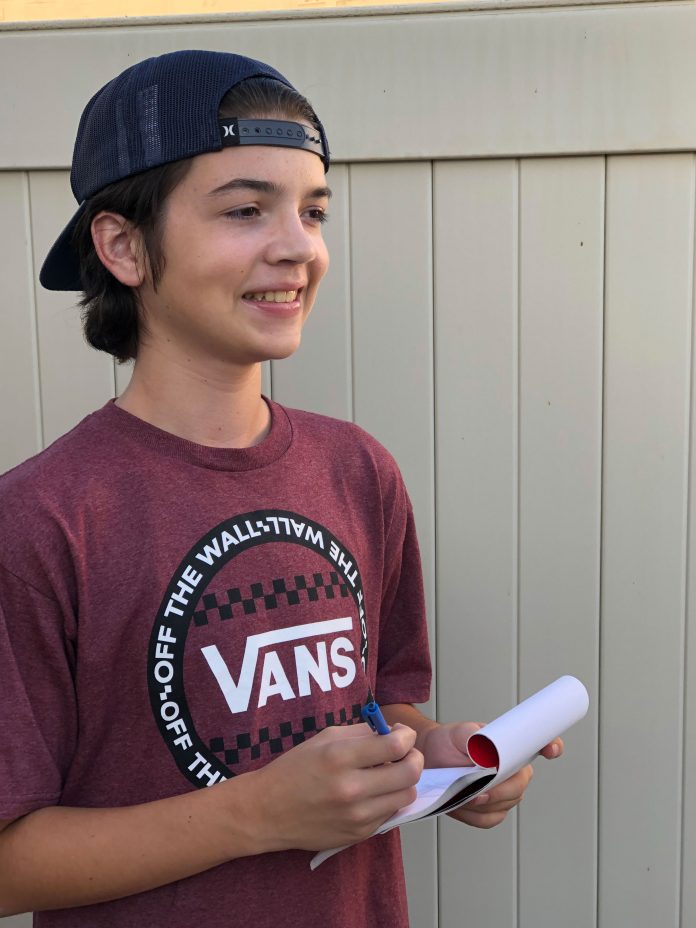 Every second week of September those who both hoop and enjoy gaming purchase the latest installment of NBA2k. The franchise that has been making NBA games since the early 2000s has struggled to satisfy the majority of the community since 2016, but they may have done it with NBA2k22. As someone who has played 2k since it was still on the Wii, I am here to give my review of the game and why I believe it can bring back the series. A disclaimer before I start: I am writing about the next gen version of NBA2k22 on the Xbox Series X/S and PS5. I have not played the old gen version on Xbox 1 and PS4, so I will not talk about it.

We’ll start off with the most played mode within NBA2k: MyCareer. In MyCareer you can create a player at the position with the attributes you want in what is called the “MyPlayer Buider”. You then can live out your NBA dreams, as you make decisions like whether to go to college or the G League, as well as control the things you do off the court. Outside of that, you can also play online, whether it’s 2v2 or 3v3 in the park, or 5v5 in the Rec and ProAm. This year, 2k did a lot of things right with balancing the MyPlayer builder, enabling any build to be viable. As for gameplay in the online modes of MyCareer, the servers have been subpar upon release, but that’s not unusual for any game. The dribbling feels smooth, and the shooting does too. The only glaring flaws are how easy it is to get swatted in the paint, and how players often tip passes or rebounds that they should be able to catch. However, the mode is still very solid, and I would rate it an 8/10.

Moving on to 2k’s most expensive model, MyTeam. MyTeam is a mode in which you build a team of players past and present by collecting their cards. It is notoriously known for being full of microtransactions and was even under fire at one point for promoting gambling with the opening of packs and wheel spins for rewards. While these problems still exist, some things have improved. For one, there appear to be no extremely overpowered cards upon release. This has been a problem for years and cards like these take away the skill gap the game could have. The servers in the mode have also stayed strong and the gameplay is solid. However, due to the aforementioned microtransactions, I will only give MyTeam a 7/10. But it is definitely better than last year.

The last game mode to be talked about is, in my opinion, the most slept on mode, Play Now/MYNBA. In-Play Now and MyNBA, you control all 5 players throughout the game. In Play Now online, you can grind up the leaderboard and reach Hall of Fame status, in which you unlock the all-time teams. As for MyNBA, where you can control and manage all aspects of a team, it got a full revamp. Hiring, firing, and managing staff is now fully customizable, and of course, there’s the roster update everyone looks forward to every year. As for MyNBA Online where you can run a league with up to 30 people and play out an NBA season, there were small tweaks like the addition of the play in tournaments as well as now being able to preview a team’s roster before you pick it for an online league. These changes have helped bring an underrated mode to light, and I rate this an 8.25/10.

So, there you have it. A full review of the Next Gen Version of NBA2k22. The game is still very new, and patches may come that can improve the game even more. I look forward to playing this game throughout its life cycle, and recommend buying it even if you don’t enjoy basketball, but like variety gaming. For now, I’ll be hanging out in the virtual basketball world.