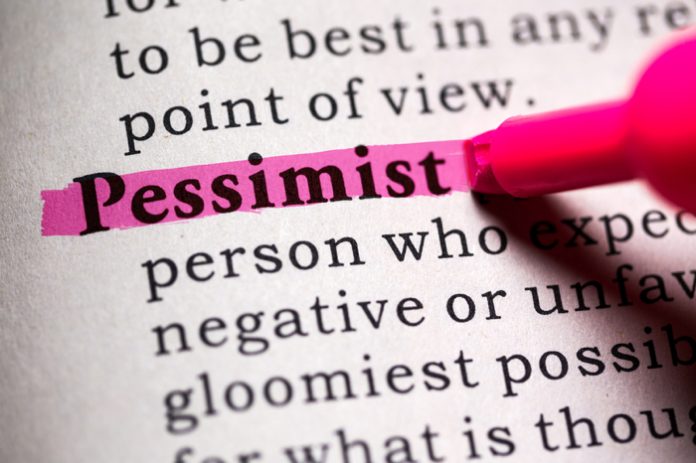 Dr. Norman Cousins is one of my literary mentors. He influenced my views about medical care and human health. He survived a terminal illness even when doctors described him as terminally ill.

He did so by laughing, taking mega doses of vitamin C and developing positive attitudes. As editor of the Saturday Review for forty years as his platform, he revolutionized the medical profession that previously believed that there was no connection between the mind and the body. I was a student of his and heard him speak many times. He was also a major source for the contents of my doctoral dissertation.

I have one complete editorial by Dr. Norman Cousins that I have kept and cherished for about 35 years. I summarize it with great pleasure.

There is a date on it, and was written in May, 1982. It deals with his favorite subject; human health and medical care; or the absence therewith.

For the previous three years Cousins had been studying 40 patients who had illnesses. They included malignancies, cardiac infirmities and diseases of joints and muscles.

He wrote that all the cases were more severe than those he had. The first fact that tied the cases together was all the illnesses were preceded by an emotional crisis. They invariably produced severe worry and depression. Second, when the patients were told of their illnesses, all were told that their case didn’t have much of a chance for healing.

Third, their illnesses became worse as soon as they learned how bad it was.

Fourth. All of the patients experienced panic.

Fifth, and this was very important. When their panic reached a level of desperation, a conscious decision was made to reject all notion of inevitability.

And Sixth, they all decided they were not going to rely exclusively on treatment provided by others. Also, they would take an active part in their own recovery.

Cousins describe the underlying philosophy, as he saw it. All the patients decided they wanted to live. They were prepared to make a great effort to that end. They would not be deterred by expert opinion.

The rest of the editorial is an expose of a case history in the group of 40. It concerns a 42 year old man with a wife and two children. He had lost his job; it was the first time he was unemployed in 16 years. He lost self-confidence, tension within the family and was severely depressed.

After three months he developed cancer cells in his left hip. It was indeed cancer and it had metastasized.

The report was emotionally devastating. Chemo caused dizziness and nausea. Radiation caused the loss of his hair. His savings were rapidly being depleted. The pit of despair was his.

He accidently heard about an L.A. based group, We Can Do. It was made up of cancer survivors. The most important thing he learned is that members of the group had decided that they wanted to live and they would not allow themselves to be defeated. They were going to experience joy and all the things that made life worth living. They were going to show the experts they were wrong.

This decision had some immediate results. First, on receiving chemo he visualized the process by which his body would derive maximum benefits from the medication. Nausea was reduced.

Then, he took genuine pleasure in his family. He forced himself to do physical things. His appetite was better; as well as sleep. Amazingly, after two monthly x-ray reports indicated his cancer was in retreat. His oncologist predicted a sustained remission.

After this Cousin wrote that scenes like the above indicate that treatment for any disease has two requirements. One is the availability of the best that medical science has; and to involve oneself in the recovery effort.

Brain research is now giving evidence that attitudes have biochemical effects. Negative attitudes of defeat and pessimism will have a debilitating effect on the endocrine system.

Attitudes of confidence and determination activate therapeutic secretions in the brain.

In my opinion, the most important statement that Norman Cousins ever wrote or said was: “No one knows enough to be a pessimist.”