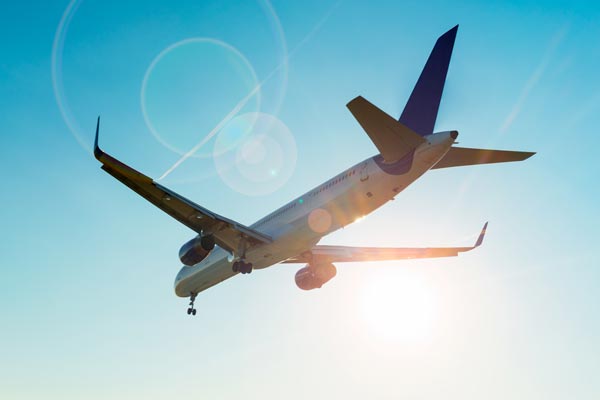 Ontario International Airport (ONT) has welcomed the arrival of the busy summer travel season by continuing a double-digit surge in domestic and international travel that has made ONT one of the fastest-growing airports in Southern California.

Domestic and international travelers totaled 438,974 during May, up 12.4% from May of last year when passenger volume was 390,516. While domestic volume increased 10.7% last month, the number of international passengers grew 63.3%. The dramatic rise in international travel was the result of new daily service between Ontario and Taiwan launched by China Airlines in March this year.

Through the first five months of 2018, nearly 2 million passengers traveled through ONT, an increase of 11.1% over the same period in 2017.

“Our customers continue to show great confidence in our airport, a testament to all that is being done to develop Ontario into a first-class international gateway,” said Mark Thorpe, chief executive officer of the Ontario International Airport Authority (OIAA). “Business and leisure travelers alike see the value of our facilities, services and amenities, not to mention the seamless, hassle-free experience which has become our hallmark.”

Ontario officials estimate more than 1.4 million air passengers will travel through ONT from Memorial Day weekend through Labor Day, up more than 12% from 2017.

Frontier Airlines, which established service at ONT in October, will add daily service to Orlando in August, the first ever non-stop service from the Inland Empire to Florida. JetBlue previously announced it will return to ONT after a 10-year absence with daily round-trip service to New York’s John F. Kennedy International Airport beginning in September.

In addition to the strong passenger gains in May, Ontario experienced 22.1% growth in cargo volume from 51,793 tons in May 2017 to 63,258 tons last month. On a year-to-date basis, cargo tonnage, including freight and mail shipments, grew 17.1%.

About Ontario International Airport
Ontario International (ONT) Airport is located in the Inland Empire, approximately 35 miles east of downtown Los Angeles in the center of Southern California. It is a full-service airport with nonstop commercial jet service to 18 major airports in the U.S., Mexico and Taiwan, and connecting service to many domestic and international destinations. There is an average of 64 daily departures offered by 8 air carriers. More information is available at www.flyOntario.com.