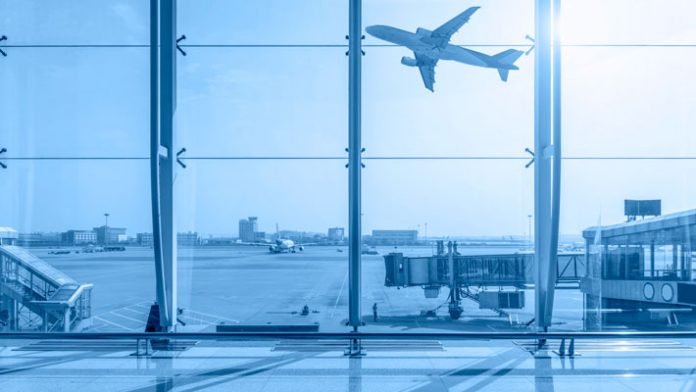 The summer travel forecast for Ontario International Airport (ONT) looks bright with more than 1.4 million airline passengers expected to travel through the airport, an increase of 12.1% over Summer 2017. The increase is driven largely by new domestic and international air service introduced in recent months.

Based on current airline schedules and the number of airline seats available, airport officials anticipate 1,424,656 passengers will depart and arrive at ONT between Friday, May 25 and Monday, September 3. Inbound and outbound passengers totaled 1,270,830 during the same period from Memorial Day weekend through Labor Day last year.

“Summer is typically a high-volume travel period, particularly at Southern California airports, and that will certainly be the case at Ontario,” said Alan D. Wapner, president of the Ontario International Airport Authority (OIAA). “Ontario continues to post strong, steady gains in passenger volumes through our aggressive and persistent efforts to attract new air service, transform dining and retail concessions and provide amenities that are popular with business and leisure travelers.”

In the past month, highly popular brands including WPizza by Wolfgang Puck, Einstein Bros. Bagels and Rock & Brews Restaurant opened in ONT’s passenger terminals, part of an ongoing $6 million effort to upgrade the airport’s dining concessions.

A separate initiative which includes a capital investment of at least $2.4 million is underway to similarly rebrand and remodel ONT’s retail operations.

Additional improvements have been made in recent months to further enhance the ONT customer experience. Late last year, a fifth security screening lane was added in Terminal 4, the airport’s busiest terminal with two-thirds of all passenger activity, expediting traveler processing without compromising security.

Valet parking, which has been a popular and much-utilized service at Terminal 4, was expanded to Terminal 2 earlier this month. Reservations can be made online here.

The California Department of Transportation recently installed freeway signs in the vicinity of the airport to direct the attention of passengers and greeters to ONT AiRadio for around-the-clock, commercial-free programming. Broadcasts are heard at 620AM on car radios as travelers approach ONT and on the airport’s homepage at flyONTario.com.

Ontario International (ONT) Airport is located in the Inland Empire, approximately 35 miles east of downtown Los Angeles in the center of Southern California. It is a full-service airport with nonstop commercial jet service to 19 major airports in the U.S. and Mexico, and connecting service to many domestic and international destinations. There is an average of 66 daily departures offered by 8 air carriers. More information is available at www.flyOntario.com.