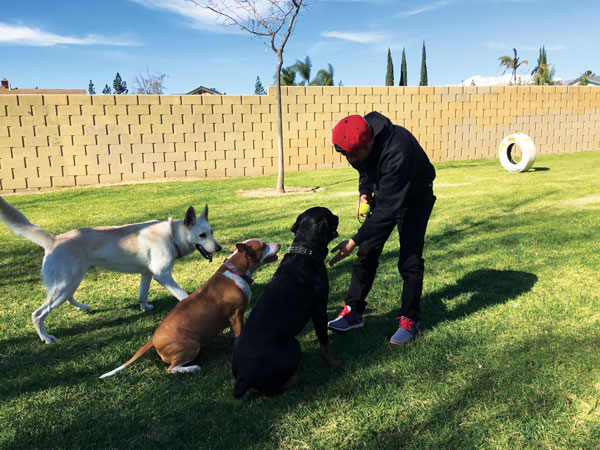 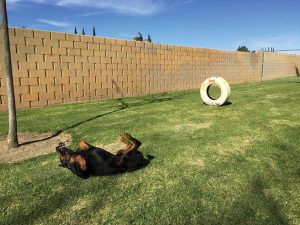 Rialto residents no longer have to travel out to enjoy a day at the park with their pooches, the city finally has its first official off-leash dog park.

The westend of Andreson Park along Lilac Avenue was recently transformed into a pups playground thanks to Arrowhead United Way and Target’s annual MLK Day of Service.

The partnership brought together more than 120 volunteers from Arrowhead United Way, local Target Distribution Centers and Rialto Parks and Recreation to create the dog-friendly park complete with painted dog paws leading to the fenced-off park, an obstacle course and free-run area.

“Working with Target and the city of Rialto to build a new space for residents and their pups supports Arrowhead United Way’s mission to improve the lives of those we serve by empowering communities to make positive change,” said Arrowhead United Way President and CEO Doug Rowand in a news release.

“We are excited to create this space for Rialto residents to connect with one another and bring their dogs to socialize.” And pups are already having a howling good time.

Bruce, a 3-year-old American Shepherd fetched and hid his ball from one end of the park to the other, while his doggie friends Dexter, a 2-year-old Rottweiler and Lola, a 4-year-old half bull terrier and red nose mix froliced in the grass.

“Finally,” said Enrique Barrera, the dog’s owners. “I’m so excited there’s finally a place to take them. We needed this here.”

Before the park installation, Barrera would have to commute to Rubidoux to give the dogs an opportunity to socialize and run free.

“I can bring them out everyday now and keep a routine with them. I can’t say it enough, I’m just so excited,” he said.

The park was made possible through a $10,000 grant from Target and upcycled playground equipment from the city. More work for the park is planned including the installation of dog water fountains, doggy stations, teeter totters and entrance gates, said Sheika Hurd, resource development manager with Arrowhead United Way.

A grand opening celebration is scheduled at 10 a.m. Feb. 25. 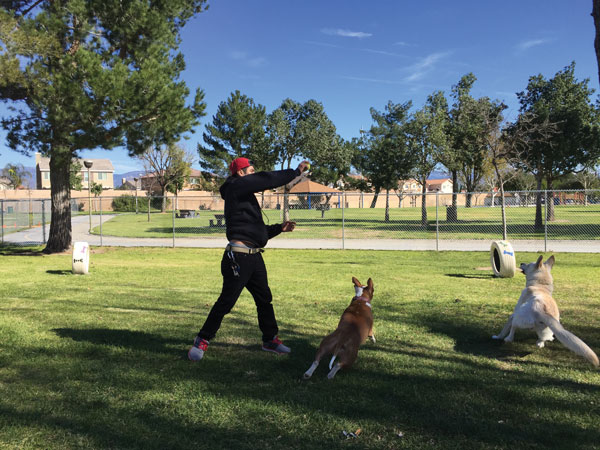 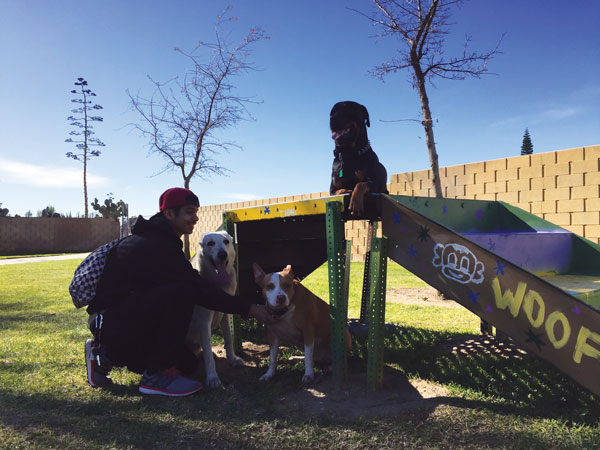