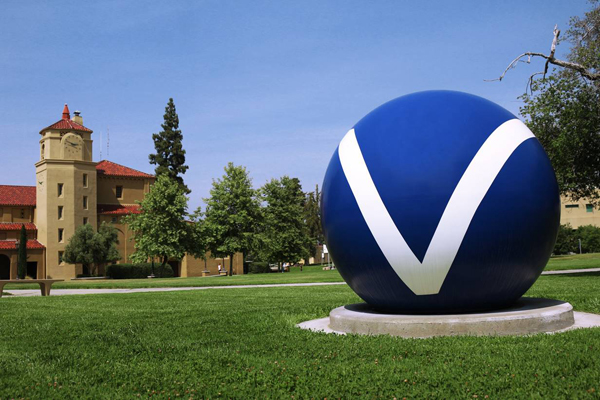 San Bernardino Valley College has been invited to apply for part of a historic $100 million donation to California community colleges by the Jay Pritzker Foundation, along with 34 fellow colleges in the Inland Empire, Central Valley and Far North of the state. The unprecedented donation—the largest ever made to a community college system—will be distributed over a 20-year period and is intended “to help eliminate regional educational gaps through distribution of emergency financial aid to students facing unexpected hardships and scholarships to students who are well on their way toward a finish line goal of transferring to a college or university or completing a certificate or degree.”

Dan and Karen Pritzker, trustees of the Jay Pritzker Foundation, said in a virtual press conference that they have seen the outstanding benefits of a community college education firsthand through their own daughter, who completed her first two years of undergraduate education at a community college before transferring to UC Berkeley.

“We are immeasurably thankful to the Jay Pritzker Foundation for their generosity to our students and community,” said SBVC President Diana Z. Rodriguez. “Although many barriers to higher education attainment persist in our region, this gift will help us come closer to overcoming those barriers and continuing San Bernardino Valley College’s 94-year legacy of helping our students build their dreams.”

President Rodriguez was invited to represent the Inland Empire as a panelist during the virtual press conference on October 20, as well as SBVC nursing student Ahmael McGee, who thanked the Pritzker family, saying, “My finances due to COVID are a struggle. I’ve been furloughed. My family has been furloughed…but school expenses still exist.” There are people who are intelligent, diligent and willing to go to college, “but due to finances, they’re unable to,” he said.

Colleges receiving the funding can use it to provide emergency financial aid of up to $18,500 per student, per year to cover a wide range of education-related expenses.