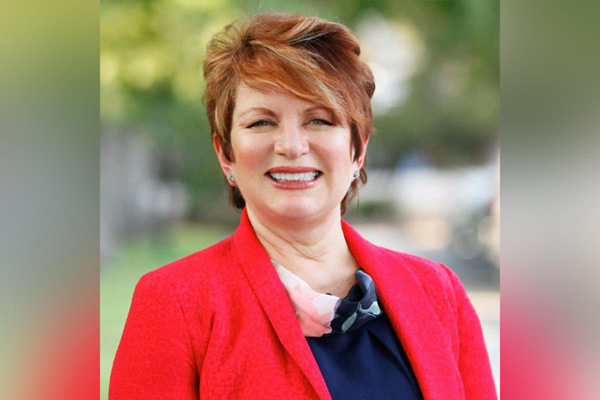 Dr. Anne Viricel, Chair of the San Bernardino Community College District Board of Trustees, has been appointed to the California Community College Women’s Caucus Advisory Committee, a consortium of women serving on community college boards who work to empower women.

“I’m excited to work with leaders from across California on our shared priorities,” Viricel said. “The chance to help open more doors of opportunity for women in higher education is a great honor.”

Viricel was appointed to fill a Board of Trustees vacancy in 2015, then elected to the position in November 2016. This past January, she was elected by her colleagues as chair of the board. She ran unopposed in 2020. Her focus is on increasing student opportunities while improving operational efficiencies at SBCCD.

In addition to her work as a trustee, Viricel has served as the executive director of the non-profit San Bernardino Symphony Orchestra since 2013. Since 2000, she has also worked as a professor at the University of Redlands School of Business, specializing in quantitative operations and strategy coursework. Her recent awards include California Assembly District 40 City of Highland Woman of the Year, League of Women Voters Citizen of Achievement Award, two University of Redlands Excellence in Teaching Awards, and the Black Culture Foundation’s Black Rose Award. In 2015, she was named a Woman of Distinction in California’s 23rd Senate District.