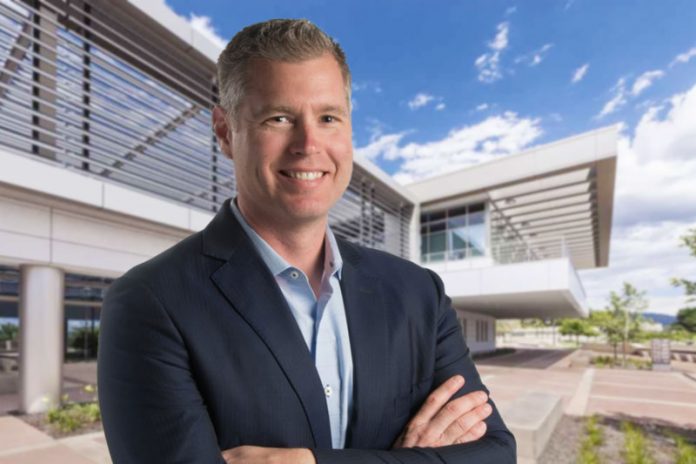 The SBCCD Board of Trustees approved the terms of Horan’s appointment during a special public meeting on November 19. He will assume the presidency on January 7, 2019. Dr. Audre Levy will continue to serve as interim Crafton Hills College president until the end of the semester.

“Kevin Horan brings two decades of leadership expanding career training and higher education opportunities for low-income and first-generation students and a refreshing zeal for building bridges, and trust, with people from all walks of life,” said Chancellor Baron.

Horan, an accomplished leader in the California Community Colleges system, was selected among more than 50 prospective candidates. As Crafton Hills College’s president, he will mobilize the campus community to achieve its long-range educational and facilities master plan.

“Crafton Hills College is on an upward trajectory to ensure more students have affordable access to the best higher education and career training to live better lives,” Horan said after the board of trustees appointed him president. “I cannot be more humbled, nor more excited, to work with students, faculty, staff and the broader community to take Crafton Hills College to new heights.”

Horan is married to Erica Horan, and they have two children, Sage and Reid.