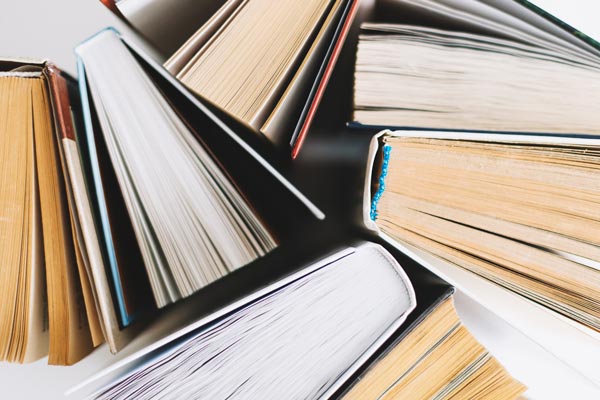 I am an inveterate reader. This in spite of my declining eyesight. My Ophthalmologist has informed me that I am on the road to blindness. So, what I read is very important to me.

Recently, through the courtesy of a very good friend, I learned about a new book. Previously, I never even heard about. The title of the book is, The Book of Mysteries. The author is Jonathan Cahn. Its copyright is 2016.

The publisher describes the author with unabashed enthusiasm. “Jonathan Cahn, who caused a stir across the world with The Harbinger, The Mystery of the Shemitha, now releases The Book of Mysteries, which opens up hundreds of mysteries, ancient and modern, mind-blowing, heart-changing, and life transforming in many of which have never before been revealed or known.”

I can endorse the publisher’s enthusiasm. Author Cahn has a unique skill. The book contains 365 mysteries, one for each day of the year. The titles of each mystery are mainly identified with Day 1 to Day 365.

The Teacher introduces each mystery and the student or students are introduced as “I” or “we.” They are recipients of the Teacher’s mystery.

Jonathan Cahn very carefully introduces the various mysteries. The setting is always clearly defined. A mountain top, a valley, the desert, plus a myriad of one and more.

The Contents consists of 365 titles, like Infinity In A Jar, The Secret Places, The Peleh, The Akedah Mystery, The Omega Joy, plus 360 more.

The style is much like a school class with the teacher instructing a student. Questions and answers.

I tried vigorously to get permission from the publishers and Rabbi Jonathan Cahn to copy an entire article, but to no avail. None of them returned my requests. Since I refuse to plagiarize, I will paraphrase a few of his thoughts. In other words, a limited plagiarizing.

I’ve arbitrarily chosen “DAY 22.” The title is, “The Power of Emunah.” It is a Hebrew word for FAITH. A very important word. Without it, nothing can be done. The questions asked are, “What is faith?” and the answer is, “Faith is to believe.”

Faith is basically believing what you can’t see. The Hebrew word emun refers to that which is true and where the letters ah are added, it becomes faith. “Faith is linked to truth.”

Truth is not just an extreme concept. It is as solid as a rock. It is tied to TRUTH. The word amunah means firmness. The more we have, the steadier we are. And strong.

Another Hebrew word comes from the same root. It’s the word AMEN. It sounds like emun. When I close an article, I write Amen. Selah. So be it. They all three mean, what I’ve said is true. I hope you AGREE. Our “Amen” agrees with God’s emun, truth. This is faith. So says Rabbi Cahn.

Also, what is involved in “God so loved the world?” The song writer has aptly said, “The love of God is greater far than tongue or pen can ever tell. It goes beyond the highest star and reaches to the lowest hell.”

Another expression of faith needs, is the forgiveness of God. “It Is No Secret” is a song written by Stuart Hamlin. He and John Wayne went to a meeting conducted by Billy Graham in the late 1940’s and Wayne suggested to Hamlin that he should write a song about what Graham had preached about. So he did.

“It is no secret what God can do. What He’s done for others, He will do for you.” And what was that? It was FORGIVENESS. The essence of the Gospel.

Another dimension of faith is HOPE. In life beyond this one. A belief in a life beyond this one is fundamental in Christianity. Teilhard Chardin, the famous Roman Catholic philosopher, challenged his readers with these words; “It is utterly absurd to believe that the human spirit is so poorly devised that it would contradict human aspirations.” The Divine truths include hope in eternal life.

Jean Auel, noted novelist, wrote a book titled, “The Clan and Cave Bear.” A major source depicts a real discovery in 1957-1961 by Ralph Solecki and his team from Columbia University. The cave site of Shanidar is located in the Zagros Mountain at Kurdistan in Iraq. Scientists discovered the first adult Neanderthal skeleton, dating between 60-80,000 years ago.”

The skeleton revealed that the Neanderthal had lost an eye and part of an arm. And very important, there were clay bowels beside his skeleton that had contained food, water, tools and flowers. Anthropologists, Archaeologists and other scientists believe it left a message that the man was heading to a next life.

All these concepts reflect the truths of God.