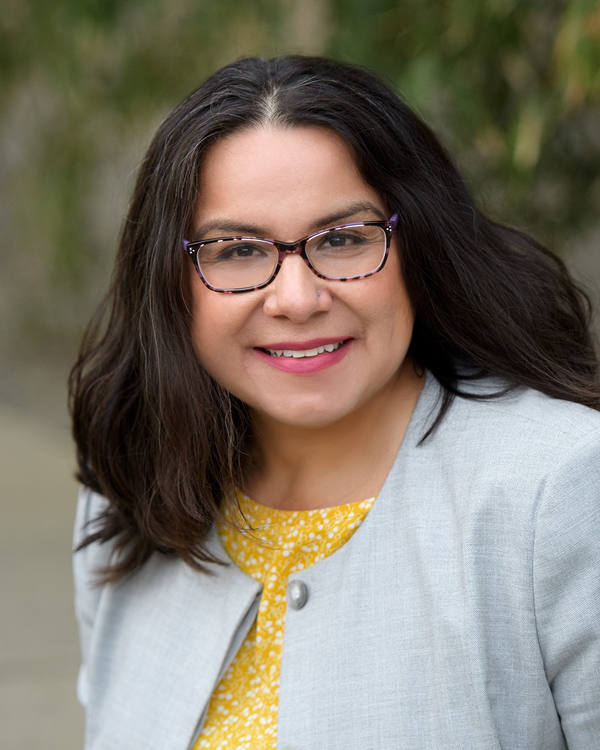 The California Dream is what many struggle and fight for – a chance for more, for better. In California it’s unique – it’s shaped and influenced by the diversity and groups that live in our state. By taking the Census, you have the chance at that California Dream, a say in the future of your family.

Growing up in the San Gabriel Valley in Los Angeles allowed me the opportunity to learn from other families and understand that regardless of the languages we spoke, country of origin, or the food we ate, we all had that same desire for a better future.

My parents instilled in me the value of hard work and a good education like so many others do. I hustled early on and became the first in my family to attend college and receive a graduate degree.

I ended up moving to the Inland Empire, Rancho Cucamonga to be exact, because of its more affordable housing. This is similar to what other California families go through – they cannot afford to live where they grew up, so they end up having to move farther and farther away from the economic and social hubs they know so well.

In Southern California, it’s common for families to live far away from where they work – often making a one to two hour trek each way everyday to make a living. This is because most of the jobs are in downtown Los Angeles, whereas residential areas and affordable housing options are mostly inland.

The Inland Empire looks very different compared to how it did over a century ago. It was an agricultural center originally, and as that industry slowly changed, families migrated to this area and created a more residential, commercial area. Vital community services moved to support the families in the Inland Empire, like health services, parks, educational system, businesses and more.

We have the opportunity to bring in more of the resources our region rightfully deserves. By taking the Census you can help determine what support comes and stays within our community, which jobs and businesses are built close to us, how to improve public transportation and infrastructure, and to keep housing affordable.

We can secure funds for our children, family and community – truly realizing that California Dream. As the Southern California Lead for the California Complete Count – Census 2020 Office, I’ve seen the incredible work Riverside and San Bernardino Counties, the Inland Empire Community Foundation, and many other local advocates, have done to motivate over 63 percent of households in the area to take the Census.

Time is running out to make an impact on the funding for the next decade. You can still self-respond or a U.S. Census Bureau worker may come to your home to ask if you need any assistance.

The time is now – you have until September 30 to complete the Census. There are three easy ways to fill out the form:

The Census helps provide a better future for all Californians, but specifically to ensuring our region receives the resources it deserves. It’s a pathway to the California Dream – do it now to ensure you stake your claim.

Climate change a winning issue. Let’s work together to solve it

Finding and maintaining courage in these challenging times