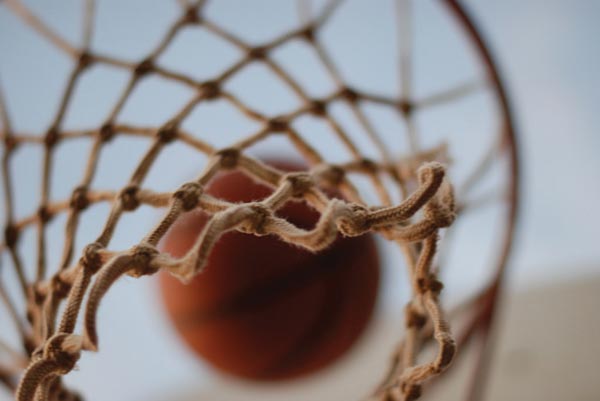 It’s been months since we saw the last NBA game. The league went on a “hiatus” mid March, and it was questioned whether the season would resume. But, it has seemed to have worked out! The NBA is coming back July 31st in Orlando, Florida. But don’t expect to see any fans in attendance just yet. Here are all the details you need to know about the league resuming play.

The season will start July 31st, with training camps beginning early July. The season will go on as late as October 12th. Teams will be able to eat at outdoor restaurants and even golf. Just as long as they follow social distancing guidelines. Eventually, a champion will be crowned.

However that’s not it! Next season will also be altered, and will be upon us quicker than usual.

The NBA plans on having the draft lottery late August, and the draft, as well as free agency, throughout mid-late October (which is when the season would you usually start). Training camps will happen in November, with the 2020-2021 season beginning December 1st. A timeline of playoffs for that season are yet to come.
Basketball is back. Commissioner Adam Silver has done an amazing job putting this all together, and seemingly making everyone happy. It’ll be great to see the NBA back in action as we see a rollercoaster of a season come to an end.