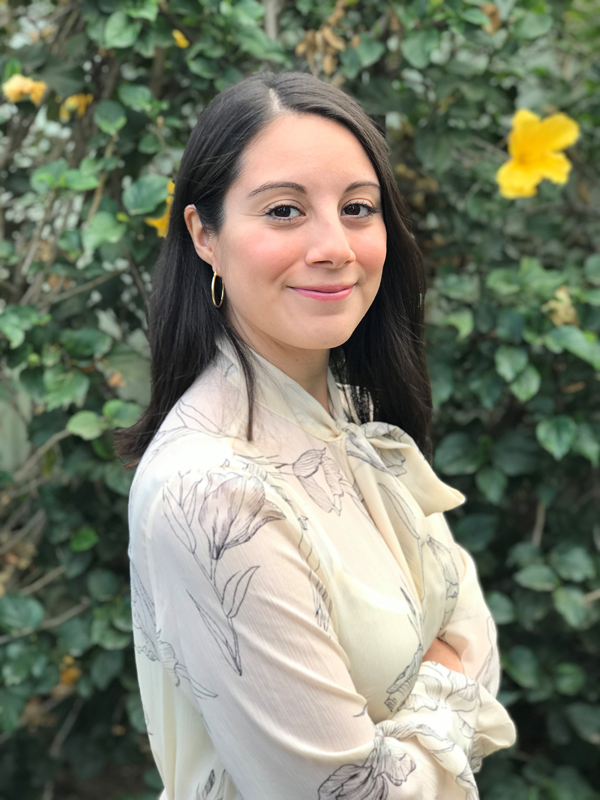 When the subject of community empowerment comes up, participating in the decennial census is often overlooked. Despite flying under the radar, however, the census can empower our communities in a multitude of ways.

In addition to being a constitutional mandate, participation in the census guarantees us a better future for the next 10 years. San Bernardino County is home to many hardworking families who crave a more desirable quality of life and a community where younger generations can thrive. In 2010, just over 65 percent of San Bernardino residents self-responded in the Census, which means that more than 30 percent of its population risked an inaccurate count that threatened access to hundreds of billions of dollars annually in federal funding for the community. In 2020, we have the opportunity to secure a better future for our cities, communities and children.

Every year, the federal government distributes more than $1.5 trillion dollars to states, counties and cities, which they base on available census data. If we do not do our part by participating, the census data ends up being inaccurate and we deny ourselves myriad economic and political opportunities.

Currently, San Bernardino County’s self-response rates lag behind the national average at 59.4%, placing many of our cities in the bottom 20% nationally. Fortunately, this has a simple remedy as it is extremely easy to fill out the census questionnaire. It can be done online, by phone or through the mail and it only takes a few minutes. A complete count is key to ensuring funding for programs such as Medicaid, Supplemental Nutrition Assistance Program (SNAP), State Children’s Health Insurance Program (CHIP), National School Lunch Program (NSLP), among others on which many of our residents depend. When we participate collectively, we are uplifting the most vulnerable hard-to-count groups in our region.

Together, we have the power to decide what type of future we want for San Bernardino County. An accurate count means more federal dollars for our schools, health clinics, and roads, as well as programs that will change the course of many lives. The census also guarantees us political power by determining the number of congressional seats and electoral votes every state receives, and how district lines are drawn. For that reason, we want to make sure our voices are represented fairly and accurately at the federal, state and local level. NALEO Educational Fund – the nation’s leading non-profit, non-partisan organization that facilitates full Latino participation in the American political process – encourages all households to be part of this historic moment. By filling out the census, we are declaring that we live here and we will be counted here.

Residents can self-respond to the census online at https://my2020census.gov/ or over the phone in English by dialing 844-330-2020 or in Spanish at 844-468-2020. Paper census forms began arriving in the mail on April 8, which can be returned via mail once completed.

C.A.S.E. – The fight against human trafficking