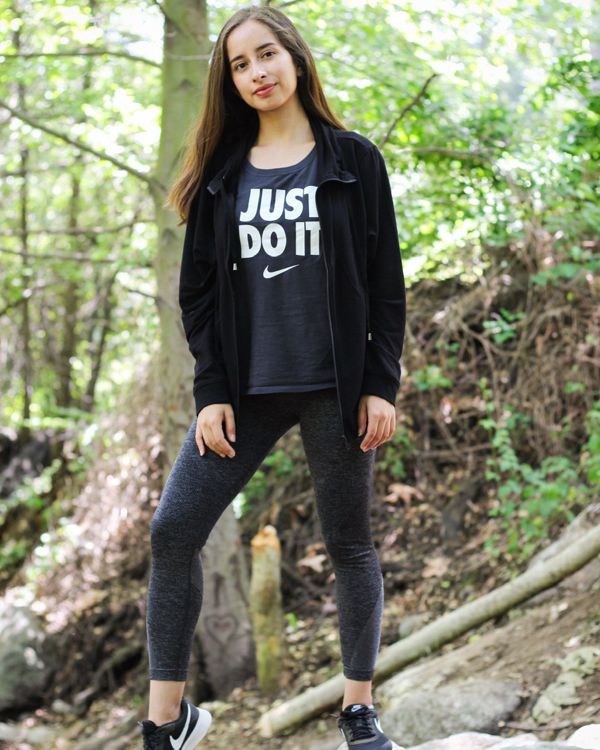 Rialto resident Vanessa Mendoza, 26, wanted to study literature, write novels, and possibly even become an English professor, but that all changed after her first cultural anthropology class.

At the end of her first year at San Bernardino Valley College, Mendoza began experiencing vertigo spells and migraines. They became chronic, and for almost a year, she was unable to attend classes on campus. During this time, Mendoza says she “began to question and think about the social circumstances that made it difficult for me to obtain a proper diagnosis and treatment.”

Mendoza signed up for an online cultural anthropology course, and upon its conclusion, “felt that I had finally found a lens through which I could understand myself and my experiences related to culture and health.” When she was well enough to return to campus, she enrolled in more anthropology classes, and Professor Melissa King introduced her to other branches of study.

“Through her classes and mentorship, I came across something called medical anthropology, which further confirmed that this was the major I wished to pursue,” Mendoza said. “This branch of anthropology deals with the social, cultural, political, and historical complexities of health and illness. The way medicine and healing are practiced vary tremendously around the world; anthropologists can learn about these complexities through ethnography. In a lot of ways, I felt that I had fatefully ended up where I belonged. Anthropology is the study of what it means to be human, and as a human with a lot of questions, this major seemed like a perfect fit for me.”

Mendoza grew up in Rialto and graduated from high school in 2012. She wanted to attend UCLA, but as an undocumented and first-generation college student, it was difficult to navigate the application process and secure enough financial aid. Mendoza applied to SBVC to stay close to home and save money, and through the Dream Act, was able to receive aid.

At SBVC, she found support from all of her professors, especially King. She was “a crucial part of my academic journey,” Mendoza said, providing everything from book recommendations to career advice. Mendoza graduated from SBVC in 2018 and transferred to UC Berkeley, and has found that all of the anthropology classes she took at SBVC “served as a really strong foundation for the upper-division courses that I am now taking.”

Mendoza plans on attending graduate school and is interested in the “critical study of climate change as it relates to health outcomes in vulnerable communities,” with the hopes of one day becoming a professor. She encourages anyone who is thinking about studying anthropology at SBVC to talk to the professors about transfer and graduation requirements and current students about their interests and struggles.

“The staff and students in the anthropology department have always been extremely helpful and friendly,” she said. “They will provide the guidance you need as you embark on your journey as an anthropology major.”