Thousands of diapers have been donated to four Inland Empire-based organizations thanks to the help of local residents and a healthcare agency.

Molina Healthcare of California held its first-ever Hope Diaper Drive June 21 – July 14, with community members jumping on board donating a total of 934 packs of infant diapers and adult briefs — a grand total of 26,140 diapers.

The items were recently distributed to Rose of Sharon in Victorville, Time for Change Foundation in San Bernardino, the Moreno Valley Community Assistance Program and the Moses-Schaffer Community Center in Perris.

“It’s part of Molina’s mission to serve and advocate for those who need help the most,” said Ruthy Argumedo, associate vice president of Community Engagement for Molina Healthcare of California.

She went on to list the following “startling” facts:

“We were honored to have been able to bring these resources to the Inland Empire,” Argumedo said.

To culminate the drive, a family fun fest was held at the Food 4 Less in Colton, where participants received complimentary tacos and got to meet and take photos with Dodgers legend Steve Garvey and popular local radio personalities DJ Evelyn Erives from KGGI-FM 99.1 and Manny from KIIS-FM 102.7. 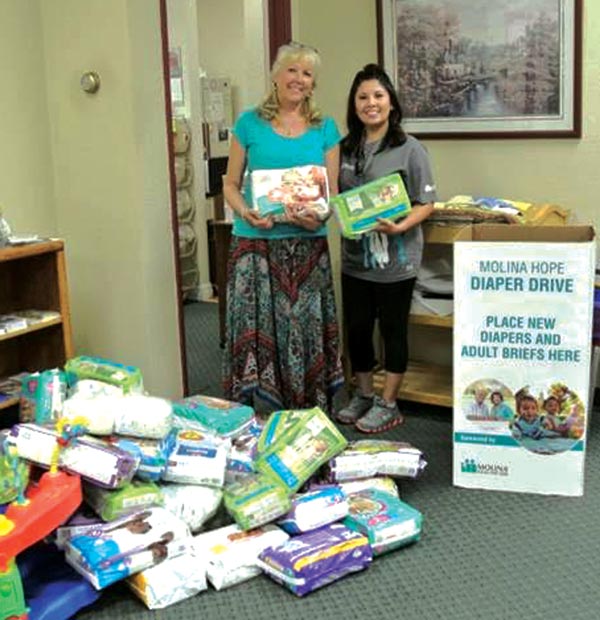 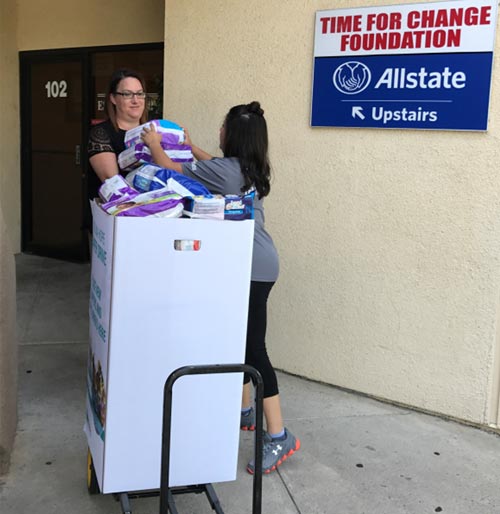