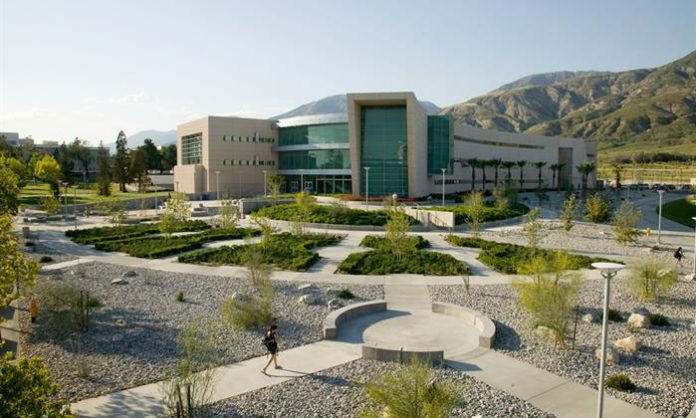 Once again, Cal State San Bernardino’s Jack H. Brown College of Business and Public Administration has been listed among the top business schools in the world, according to CEO Magazine’s 2020 Global rankings of MBA programs from 27 countries.

“These rankings recognize the hard work and dedication of our amazing and talented faculty and staff to create and deliver exceptional and challenging MBA programs,” said Lawrence Rose, dean of the Jack H. Brown College. “It is through these innovative programs that help us develop and graduate the future business leaders and entrepreneurs in our communities.”

According to its news release, CEO Magazine has been showcasing top business schools from around the globe since it first launched in 2008. In 2012 the publication launched its annual Global MBA Rankings, profiling MBA, Executive MBA and Online MBA programs.

The Jack H. Brown College has been listed among the top in the magazine’s ranking for the past five years.

For its 2020 rankings, CEO Magazine reached out to business schools across North America, Europe, Australia, New Zealand and the BRICS, an association of five major emerging national economies: Brazil, Russia, India, China and South Africa, and received data from 161 schools, offering 303 different programs in 27 countries (77 online, 87 executive MBA and 139 full-time and part-time MBA programs). The ranking represents not only the largest number of schools that have participated to date, but also the highest number of individual programs.

The CEO Magazine listings are among a number of listings that the Jack H. Brown College of Business has received recently that includes:

Along with the rankings, the Jack H. Brown College is accredited by the Association to Advance Collegiate Schools of Business International (AACSB). The accreditation represents the highest standard of achievement for business schools worldwide. Less than 5 percent of the world’s 13,000 business programs have earned AACSB Accreditation. The Jack H. Brown College is one of a handful of CSUs that is AACSB accredited.

The Jack H. Brown College’s Master of Public Administration program is itself accredited by the National Association of Schools of Public Affairs and Administration (NASPAA), which recognizes that a master’s program in public affairs has undertaken a rigorous process of peer review conducted by Commission on Peer Review and Accreditation (COPRA). All NASPAA accredited programs have successfully met NASPAA Standards.