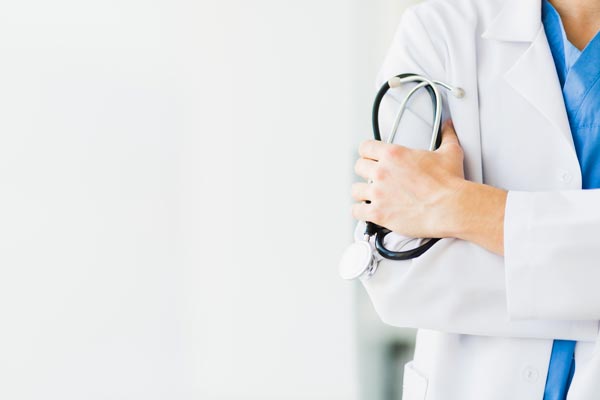 One of the most difficult situations to be placed in as a human being is to inform a cancer patient that they are no longer eligible to free Medi-Cal as a supplement for their Medicare benefits. How can you justify the share of cost being granted to the customer? How can you explain to any individual living in a lower socioeconomic status that they are not considered “impoverished” according to governmental regulations.

That lady was over the income limit by $2.05. Her share of cost was an estimated $500 dollars monthly, and she lived on the $1300 she received from her social security award. How can she eat and pay her bills, when she first has to cover her share of cost for her cancer treatment on a monthly basis?

Health care has been highly debated issue in US society, many either for or against it. But, many need to realize that since the Affordable Care Act took effect in 2014 there were about 20 million individuals who gained health insurance and of those about 14 million were already eligible to medicaid. What the ACA or “Obamacare” ended up doing is raising the poverty level and customers were able to gain medical insurance or “Medi-Medi” (Medi-Cal and Medicare), but I fear that is not enough. The income for a house of 1 is $1,394 gross monthly, and that income bracket is not for aged, disabled, or blind as that is a different program pot and the limits are actually lower, at a $600 monthly.

What I propose is the following, I propose we raise the poverty bracket for both, Modified Adjusted Gross Income (MAGI) program that developed as a result of the Affordable Care Act and NON-MAGI programs. The following scenario takes into account California minimum wage:

I highly suggest that the poverty level be raised to coincide with the minimum wage. As we see by my calculations, the minimum wage places workers over the income limit and those who work cannot afford the cost.

The minimum wage is hardly a living wage and it does not increase with a yearly cost of living; if we are able move forward with covering those earning minimum wage, we will be a step closer to closing the health gap.