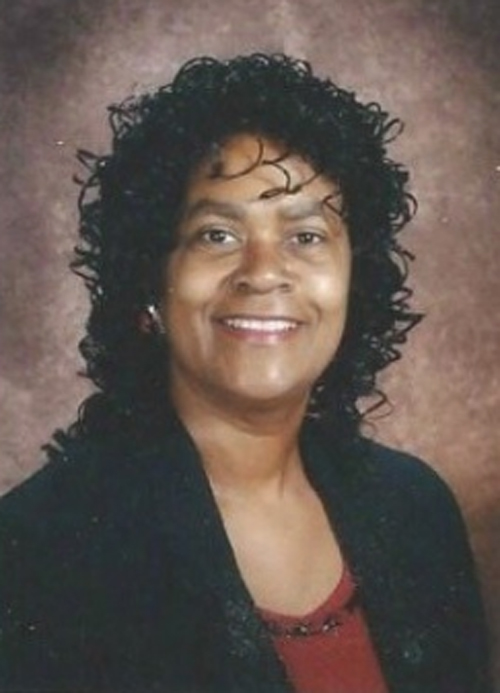 Gloria Swift is an author and resident of Rialto. Swift was born and raised in Belize—this past January, she released her book “Building for Retirement in Belize.”

The story discusses Gloria’s plan with her sisters to retire, then move back to Belize in 2015.

“Since we had planned on moving back to Belize, I decided to get a house built while I was still teaching in the U.S,” explained Swift.

With plans to move back to their home country and open a K-12 school, Gloria and her sisters thought they had it all planned out.

However, the retirement plan did not go as expected.

“In 2015 I met a contractor named Ben and we partnered—while I was over here, he was working on the house. I was wiring money as he needed for certain expenses and all seemed to be going well,” explained Swift

While Swift was expecting a house, Ben had other plans.

“The entire house was a wreck—there were holes in doors, cords hanging from everywhere and the plumbing didn’t work,” said Swift,

“The light never went off that I was being ripped off while he was building and consistently asking for more money,” she added.

For the rest of the story on Gloria’s attempt to move back to Belize you can purchase it on Amazon.com/Author/Gloriaswift, along with her other books.

While Gloria had issues when attempting to move back to Belize, she also had quite the welcoming when she came to America in 1973.

“I grew up on a farm in Belize, we would eat what we grew and work on the farm all day until it was time to go to school. I enjoyed reading and when I was old enough, decided to pursue the American dream,” shared Swift.

Beginning her journey in Los Angeles she moved in with others that had relocated to America from Belize.

“In four days, I had a job as a babysitter. I was a very hard worker and that’s one thing my parents always taught us, to work hard,” said Swift.

The woman she sat for introduced her to a Sargent she knew, this led to Swift joining the U.S Army.

Swift was moving up quickly in the army, her supervisors were getting ready to send her to Officer Candidate School (OCS). However, her three years had ended and she wanted to join the police force.

Setting her sights on joining the police force, Swift got into a police department working in the jails. She then was offered a job for another police force.

After being offered a job based on what she believes was due to affirmative action, she left the new force she was working with because of prejudices in her department.

“I don’t know if it was because I was a woman or a black woman, but I know I wasn’t wanted there, and the chief made that clear, so I left,” said Swift.

Looking to join Inglewood P.D., Swift received a letter saying she was ineligible. According to her last department, she didn’t leave but fired for being part of the Black Panthers.

“When I spoke with the chief, I was shocked. I told him I’ve never been part of the Black Panthers and I quit my last department, they didn’t fire me,” explained Swift.

Now essentially blackballed from the police force, she set her sights on becoming an educator from which she eventually retired.

Swift is looking to do a podcast soon and is offering lesson plans based on her books, if interested, you can email her at gsauthor20@gmail.com

Gloria Swift has lived a life that one can write a book on, which is exactly what she’s done. She pulls experiences from life, some positive some negative, but she continues to share her stories. “Life can be hard, but there’s always something to smile about,” concluded Swift.