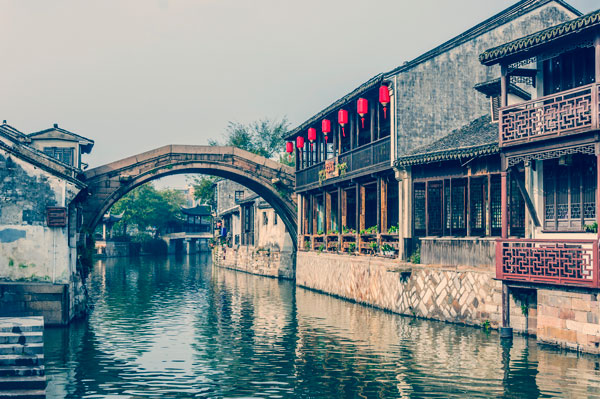 Centuries prior to the existence of Socrates, Plato and Aristotle, Greek philosophers debated the issue of the most basic elements in life: air, water, dirt, rain among them. Supposedly the winner was Heraclitus. His choice was “change.”

I can’t take issue with that. In my 90 years plus a few days, I’ve witnessed events and changes galore. Some good and some not so good.

I’ve witnessed and experienced poverty, unemployment and ravaging sicknesses like polio during the Great Depression.

I remember vividly the rationing, enthusiastic patriotism, the ultimate victory of World War II. Also the Korean conflict, the turmoil of the Vietnam War and the current issues.

I’ll never forget the landing on the moon and my own graduation from college. Change and more change.

Now, for the primary subject of this article. BRIDGES. All kinds-famous ones like the Brooklyn Bridge and the Golden Gate Bridge in San Francisco. Europe has plenty of them, along with China, and Australia.

The reason for them is rather obvious. Wherever there is a river or large creek there is a need to cross it. Think of the rivers in the United States. There is hardly a state without one, necessitating a bridge.

The same observation about countries. For example, I’ve visited the Nile in Egypt, the Amazon in Brazil, the Volga in Russia, the Thames in England, the Danube in Austria, the Jordan in Israel. The Tiber in Italy, the Murray in Australia, the Califastic in Turkey, the Rhine in Germany, the Ganges in India, the Plata in Argentina, and the St. Lawrence in Canada, to name just a few.

And, in the U.S.A., the Brooklyn Bridge in New Jersey and over the Hudson in New York; the Missouri and Mississippi, the Columbia in Oregon; the Colorado in California and the Ohio in – where else?

In my mind, the most interesting bridge icon is the Eads Bridge, dedicated on July 4, 1874. Named after James B. Eads, its designer and engineer. It was the longest arch bridge in the world. Its three great steel arches measure nearly 6,500 feet in length. It had two levels, the lower one for train rails and the upper one for road vehicles and pedestrians. It crossed the Mississippi River, connecting East St. Louis, Illinois with West St Louis in Missouri.

Here’s the kicker. Since skepticism ran high about the bridge being strong enough for the traffic, John Robinson, the contractor, creatively solved the problem. He knew that the largest animal on earth was the African bull elephant. At maturity it weighs between 15,000 and 20,000 pounds.

So intuitively, elephants will never walk on anything that will NOT bear their weight. If his bridge could handle a bull elephant, it would be strong enough for anything. It did.

The Eads Bridge was re-structured and strengthened for modern traffic in 1997.

Then, there are the wooden, covered bridges that go back to the 1700’s. They are relatively short, sturdy and covered. They primarily extend over narrow rivers, creeks or ponds.

The oldest covered bridge still standing is the Hyde Hall Bridge in Glimmerglass State Park near Cooperstown, New York. It was built in 1825. The earliest American covered bridge was the 550-foot Permanent Bridge in Philadelphia, constructed by Timothy Palmer in 1805.

Pennsylvania has the most covered bridges with 213. Ohio is second with 148.

Why are the bridges and barns mostly red? The answer is simple. Cheaper. Money was scarce; they were primarily on farms; and linseed oil and iron oxide (pigment) is plentiful. The oxide is rust and clay is in abundance. Together they make a red covering. The reason for a covered bridge was to protect the structure supporting the bridge.

Today barns are red out of habit. Today there are about 900 covered bridges in the United States.

“The longest existing covered bridge is the Hartland Bridge built in Hartland, New Brunswick, Canada at 1282 feet. The bridge was built in 1901 but not covered until 1922.

The longest American covered bridge is the Smolen-Gulf Bridge built in 2008 in Ashtabula County, Ohio at 613 feet.

Originally, they were covered to protect wagons with produce or livestock during bad weather. I am indebted to Rich Meyer for much of this information about bridges. He baptizes his information with these words of wisdom. “Bridges are built by the hands of man; but sanctioned by the Almighty,”

However, the most popular nickname for the bridges is “The kissing bridge.”