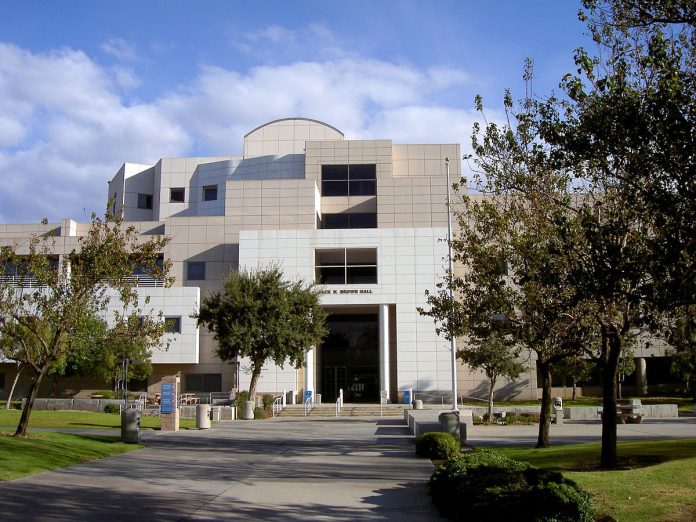 Cal State San Bernardino is one of the best colleges in the West according to The Princeton Review in its “2020 Best Colleges: Region by Region” website.

This marks the 16th year that CSUSB has been named among the top colleges in the region, which lists 127 colleges and universities in 15 western states.

The website feature salutes a total of 656 colleges that The Princeton Review recommends over five regions: Northeast, Southeast, Midwest, West and International. The 656 colleges are a select group, indeed. They constitute just 22 percent of the nation’s four-year colleges.

“Cal State San Bernardino is deeply honored to be named as one of the best colleges in the West,” said Shari McMahan, CSUSB provost and vice president of academic affairs. “It reflects the dedicated efforts of our faculty, staff and administrators who strive to provide our students with an outstanding cutting-edge education at a reasonable cost.”

“We chose Cal State San Bernardino and the other outstanding institutions on this list primarily for their academics,” said Robert Franek, The Princeton Review’s editor-in-chief. He noted that the company considered data from its survey of administrators at several hundred colleges in each region, information from staff visits to schools over the years, and the opinions of college counselors and advisers whose perspectives the company solicits.

“We also consider what students enrolled at the schools reported to us on our student survey about their campus experiences,” Franek added.

The 127 colleges that The Princeton Review chose for its “Best in the West” 2020 list are located in 15  states: Alaska, Arizona, California, Colorado, Hawaii, Idaho, Montana, Nevada, New Mexico, Oklahoma, Oregon, Texas, Utah, Washington and Wyoming. The Princeton Review also designated 224 colleges in the Northeast, 159 in the Midwest, 142 in the Southeast and 4 in the International region as “best” in their locales on the company’s “2020 Best Colleges: Region by Region” lists. Collectively, the 656 colleges on The Princeton Review’s “regional best” lists for 2020 constitute about 22 percent of the nation’s 3,000 four-year colleges.