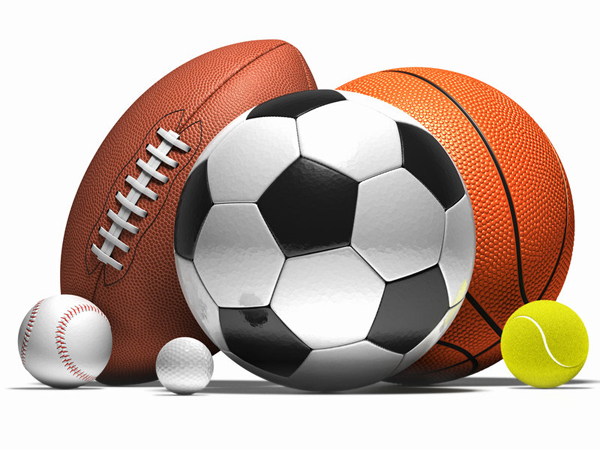 Sports are now back in full swing. The NBA & NHL are ready to begin their playoffs, the MLS tournament ends soon, the MLB is almost a third of the way done in the regular season, and the NFL and its players are reporting to training camp. However, COVID-19 has affected some, while it’s left others alone. And there’s a big reason why only some leagues are having positive tests; lack of a “bubble” around teams and their staff.

Let’s look at each league’s COVID-19 test results since play has resumed. The NBA has been back for 3 weeks now, and in its bubble in Orlando, Florida the COVID-19 virus is nowhere to be found. The MLS is back, tournament ends August 11, and not one player tested positive inside the bubble, same goes for the NHL who have been back in play for around 2 weeks. However, not all leagues decided to go the bubble route, and they’re paying the price. The MLB has had an outbreak among a couple teams. The Miami Marlins, Washington Nationals, St. Louis Cardinals all have had outbreaks and are now behind schedule as much as 10 games. Over 20 total games have been postponed due to COVID issues, and while the MLB has established it wants to continue on no matter what, all they’re doing is putting their players in danger.

Now, to the NFL. The league just started training camp, and around 60 players have tested positive. Now, that is the players coming in from the outside world testing positive, but you can bet when the season starts there will be an outbreak. So the NFL and MLB should put their leagues in a bubble, and here’s an easy way they can do that.

The MLB can continue its 60-game schedule with 3 bubbles in 3 different locations, taking a couple weeks off to set everything up. The AL and NL West in one bubble, the AL & NL Central in another, and then the AL & NL Central in the third bubble. They could also find a venue that could host all 30 teams, but that may be difficult. Locations for these bubbles could easily be found in the U.S. or Canada. Once the regular season ends and playoffs are decided, you can have teams move into the same bubble, since there will be less teams to deal with. The NFL meanwhile could do the same thing with the AFC & NFC North, South etc. all being in separate bubbles.  While this is easy to say and much harder to actually execute, I know these leagues and their leaders can do this. I understand COVID will rarely deeply affect a world class athlete, but the only way to stop public outrage is to put the teams in a safe bubble, and that’s what the NFL and MLB have to do.