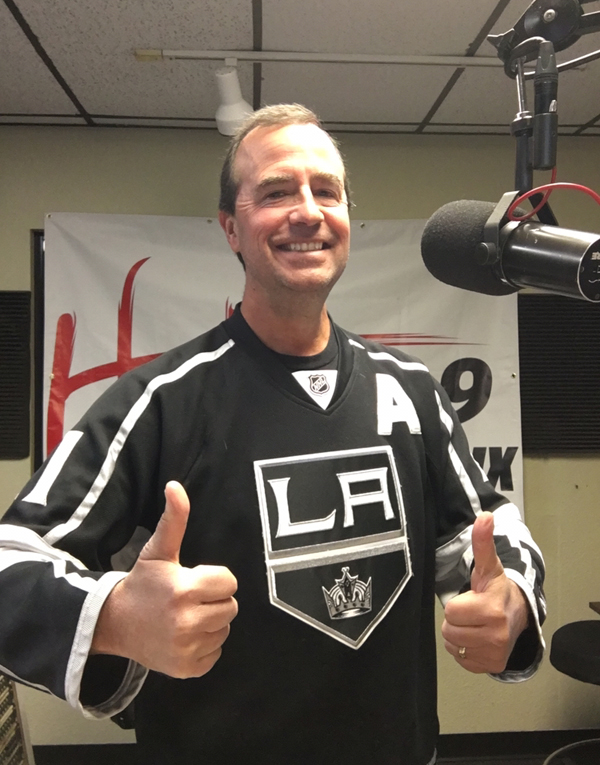 Local announcing legend and fan favorite, Jeff Pope, has announced that after 3 years, he will be returning as the Ontario Reign’s public address announcer inside Toyota Arena.
Pope previously had the job from 2008-2013, before he moved to San Jose and had to leave, only making the occasional appearance. Pope was loved by the entire community during his first reign as PA Announcer (no pun intended), and that is sure to carry over here now in 2021.

When asked about why he wanted to come back to the Reign, Pope said, “I’ve always loved announcing Reign games, and hated giving it up full time – so when the job became available, I jumped all over it.” Jeff also said he’d keep the same style of announcing he previously had but will have a slight wardrobe change, as he will make sure to “wear a jacket and tie this time.”

Jeff Pope being back as the Reign PA announcer is something I, and everyone else, will enjoy. Be sure to catch an Ontario Reign game this upcoming season to see him in action! You can also listen to Pope every weekday morning on The Jeff Pope Show on HOT 103.9!