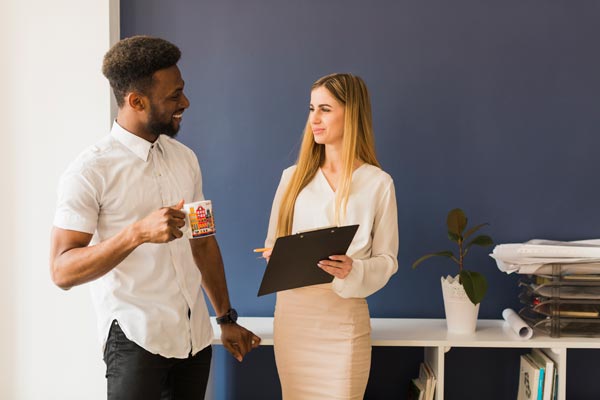 I have been an ordained minister for sixty-eight (68) years of my ninety (90) years. In that time, I served nine (9) churches and preached at Mission Commons for three years and a San Bernardino mission for two (2) years.

I’ve belonged to three (3) denominations. Nazarene, Methodist, Congregational. My last church I was there for twenty-two (22) years.

In every church I pastored, the membership was quadrupled or more. In eight, the facilities were enlarged.

Since my retirement, Stella and I have become church tramps. We visit various churches: every Sunday a Catholic church, followed by one of either the Methodist, Lutheran, Baptist, Congregational, Presbyterian or Independent.

The music is usually “praise” with a band accompaniment or traditional hymns. The message is often about the denominations, on lack of money.

The sermons are also: 1) Boring, 2) Long, 3) Unrelated to life today. But here is the reason for this article. The attendance at each of them averaged from 25 to 75. Only one church we attended had a filled sanctuary. The ministers either complained or whined about the attendance.

I’ve evaluated several churches. Jim Cobrae’s Rock Church, Rick Warren’s church, Rob Zinn’s church, Adam Hamilton’s Methodist church and Joel Osteen’s church in Houston. What are the common denominators? What do all five have in common? Obviously, they are all growing in attendance. Why?

All of the churches have or had TWO THINGS IN COMMON. They were Bible centered and their minister is an excellent preacher. They take preaching seriously. Obviously preaching is an art form. The best definition I ever heard was, “PREACHING IS TRUTH THROUGH PERSONALITY.” A good education and Biblical knowledge is not enough. Communication is essential. All five ministers are excellent preachers. Also, the ministers all have stayed a long time.

Communication is vital. It cannot be done if the preacher is looking down all the time. I always reminded my congregation that I wanted them to: Think something, Feel something and Do something. Preaching without notes made it easier for the worshipers to think, feel and do.

Bishop Gerald Kennedy always told his ministers to “Emotionalize the Truth.” If the minister doesn’t exhibit excitement, then worshipers will not. I was inspired to become a minister by Bishop Fulton J. Sheen. His animation inspired me.

Preparation is a major key in effective preaching. A seminary professor always challenged his students by saying “Preach from the over flow.” My motto and aim. “I preached as never sure to preach again, and as a dying man to dying men.” Quote from Richard Baxter.

For sometime I’ve been interested in the mega-churches in the U.S.A. When they were started; their pastors; their style of preaching; and their size. Joel Osteen’s church – Lakewood – is considered the largest in membership and attendance. Approximately 40,000. Some years ago they purchased the Houston Astros basketball building. Other mega-churches are: Rick Warren’s church in Lake Forest, California with about 24,000 members; Adam Hamilton’s Methodist church 26,000 members; Willow Creek Community Church has a membership of 24,000.

Outside of one Methodist and two Baptist Churches, the rest of the top twenty mega-churches, are Independent. The Rock Church is unique in offering food, clothes and jobs to needy people. They also have several buses that pick up adults and children.

Preaching is a focus of all of the mega-churches. The ministers appear to be preaching without notes.

Of supreme importance in evaluating the success of the growing churches is the focus on Biblical preaching. While the themes seem to be correct, biblical endorsement is foremost.

Also, denominational loyalty is seldom emphasized. The exception seems to be the Resurrection Church with Rev Adam Hamilton. Its goal is to revitalize the Methodist Churches in America.