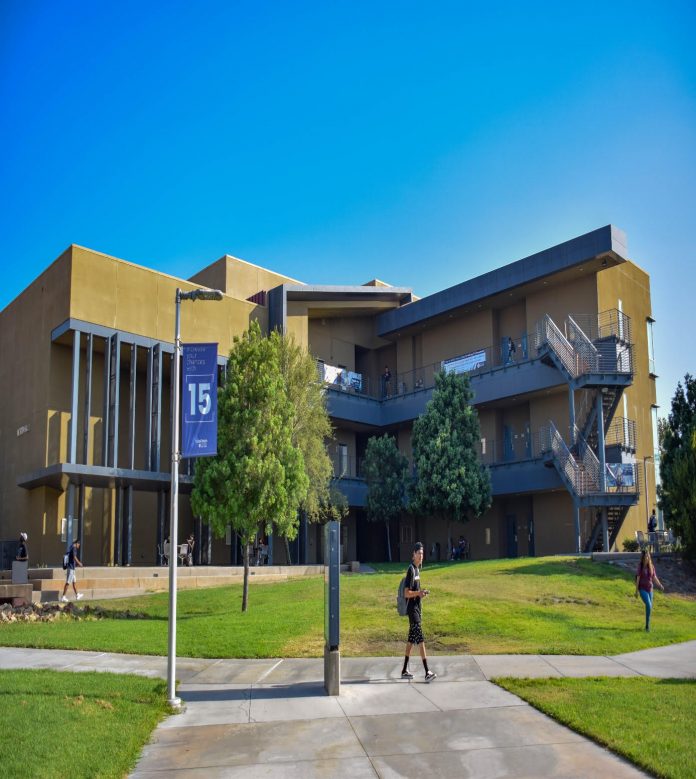 The San Bernardino Valley College Foundation has hit an extraordinary goal — three years ahead of schedule.

As part of its 5-year strategic plan, the SBVC Foundation set a target of being able to award at least $500,000 in student scholarships annually. This spring, the nonprofit organization reached that goal early, thanks to interest accrued from its endowment, grants, donations, and events.

“Investment account earnings over the past two years were substantial,” SBVC Foundation Director Mike Layne said. “Our endowment, through Bank of America: US Trust, grew from $3.9 million a little over two years ago to nearly $5.5 million at the end of December 2021. The interest accrued is what drives most of our scholarship awards. Individual donors and planned giving also help grow the size of our endowment.”

“All of these planned giving contributions help grow the size of our endowment, which we hope to grow to $10-$20 million over the next 10 years,” Layne said. “In order to grow our endowment to a level where it needs to be to help us continue to meet the scholarship and program needs of our students, we need more people in the community to consider us as a part of their estate planning. In doing so, these donors will demonstrate their commitment to excellence in higher education by establishing a lasting legacy.”

In recent years, the SBVC Foundation received major grants from the Finish Line Scholars Program via the Pritzker Foundation ($150,000), Southern California Edison ($30,000), and SoCal Gas ($20,000), and the organization is continually looking to establish new public and private sector partnerships.

“The students at San Bernardino Valley College today and tomorrow represent our future workforce and our future community leaders,” Layne said. “As such, new corporate sponsorships and public/private sector grants are always in high demand.”

It’s four years away, but already the SBVC Foundation is in the early planning stages of San Bernardino Valley College’s 100th Anniversary Gala. Individual and corporate donors are invited to be part of the celebration, with their gifts ensuring “the event is a success,” Layne said. This spring, SBVC’s 95th anniversary gala raised more than $175,000, with the net profit going to scholarships for next year.

For more information on how to support the SBVC Foundation through planned giving or public/private sector sponsorships, or to secure your spot as a sponsor of the 100th Anniversary Gala, please contact SBVC Foundation Director Mike Layne at 909-384-8987 or mlayne@valleycollege.edu.