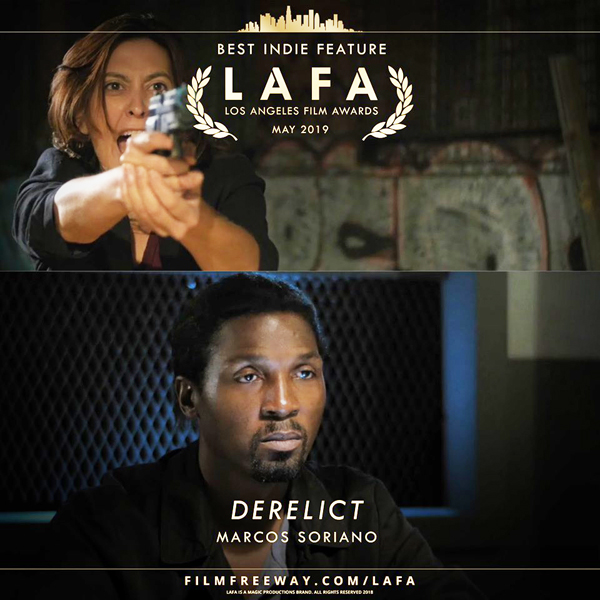 Malik Stalbert, a computer science and information technology professor at SBVC, is also an actor, producer, director, martial arts and tennis instructor, and entrepreneur, where he runs a tech business and is building a gaming company.

“In one way or another, I have been teaching most of my life,” said Stalbert. “Teaching and movie making is about the same things – to transfer information.”

Stalbert has acted in several television shows and movies and recently starred in and produced the film “Derelict,” an action-filled drama about a mysterious entity stealing human souls in Los Angeles.

In May, “Derelict” won Best Indie Feature at the Los Angeles Film Awards. While the movie had a modest budget and crew, Stalbert and team “created something that beat out other films that did have large budgets and known actors.”

“With our teamwork and drive, we made our own way,” Stalbert added.