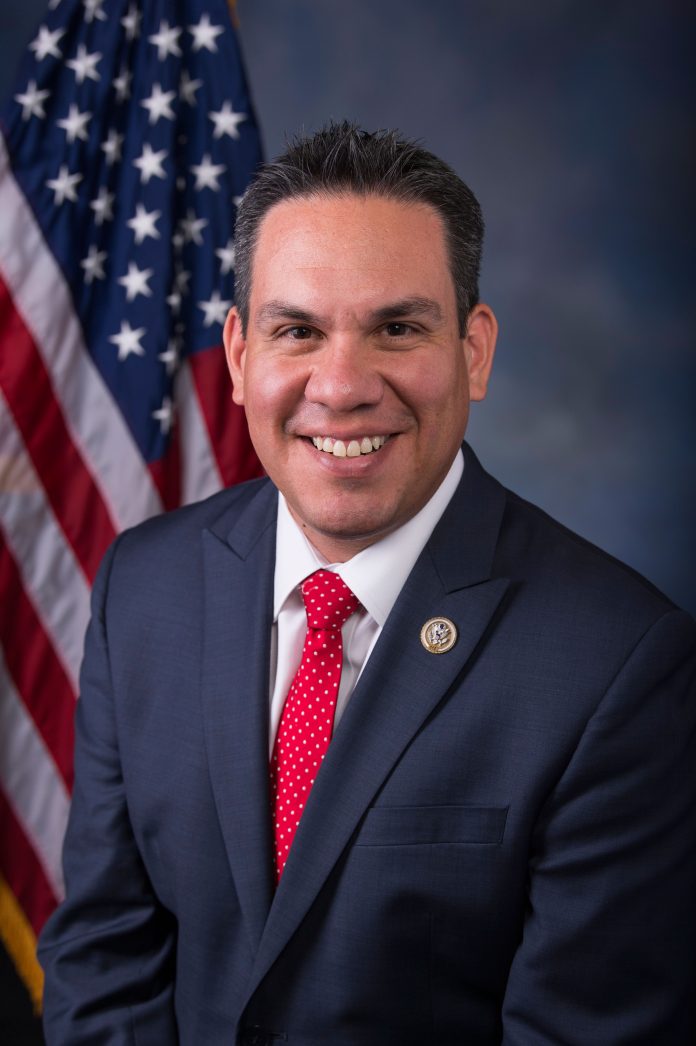 Rep. Aguilar issued a report to residents of California’s 31st Congressional District to review his work on behalf of Inland Empire families in 2019. Reflecting on the past year, Aguilar commented:

“This year marked the beginning of the 116th Congress, the most diverse in our nation’s history. Since then, I’ve joined my colleagues in working to create a fairer economy, fighting to lower the costs of health care and prescription drugs, standing up for our veterans and seniors, and rooting out corruption in Washington. I’m proud of the work I’ve done to introduce thoughtful legislation that addresses the priorities of Inland Empire families, and even more proud of the work my team and I have done to provide resources to people in our community. I look forward to another year of serving the Inland Empire, the community my family has called home for four generations.”

In addition to the legislation he’s introduced and authored, Rep. Aguilar has helped the House pass more than 275 bipartisan bills. These include bills to end unfair taxes on military families, raise wages for working Americans, drastically lower the prices of prescription drugs and health care, implement background checks on all firearm purchases, and stand up for the rights of Dreamers and the LGBTQ community.

Rep. Aguilar has represented California’s 31st Congressional District since 2015. In the 116th Congress he sits on the House Appropriations Committee, where he serves as Vice Chair, and on the Committee on House Administration. Rep. Aguilar was selected by his colleagues to serve as a Chief Deputy Whip in the House Democratic Caucus, as a Member of the Steering & Policy Committee, and as Whip of the New Democrat Coalition.

Rebecca Lyons named University of Redlands Professor of the Year