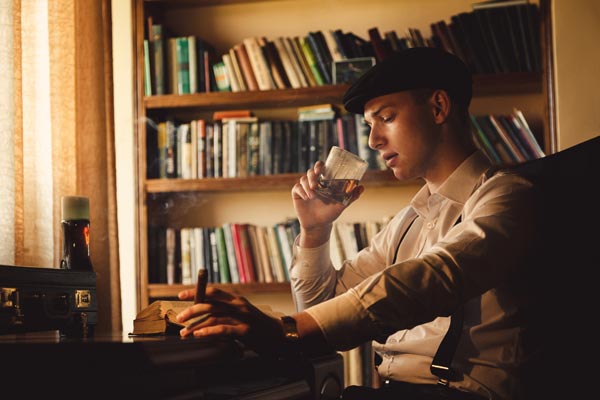 There are some books that have a shelf value of about 60 minutes or less. It usually depends on the author or the subject matter. For this article, I am indebted to our niece, Jeri Dine, for introducing me to the work of Dr. Martha Stout. THIS ARTICLE CAN BE DISTURBING. AS IT IS FOR ME. PLEASE, READ IT CAREFULLY.

For example, the book, The Sociopath Next Door, written by Dr. Martha Stout and published on February 8, 2005.

It’s value will last as long as psychology is relevant for human needs. Dr. Stout, Ph.D. in Clinical Psychology was on the Harvard Medical School facility for 25 years.

Her book, The Sociopath Next Door won the Books for a Better Life Award and Best Book in Psychology in 2005. It is as relevant today as it was in 2005.

In understanding the ideas advanced in her book, it is vital to grasp the meaning of a sociopath. Webster’s dictionary states “a person is a sociopath whose behavior is antisocial and who lacks a sense of moral responsibility and lacks a moral conscience.

In a relatively recent interview, she confided that her working title for her book was “The Devil You Know” which defines the sociopath. Ordinary as a neighbor, that looks like us, eats the same food we eat, wears the same kind of clothes that we wear, and could be a member of your family, attend your church, could be a politician, a doctor, a clergyman, I quote, “They, through their schemes of manipulation, deceit, seek to undermine the fabric of your life because they can.”

They do NOT have or care to have a conscience. There is a complete lack of moral values. A sociopath can even be your boss, your teacher, your co-worker, your relative or even an ex-husband. It is imperative to realize that sociopathic behavior can also be learned; like racism.

Unfortunately, “We are accustomed to think of sociopaths as violent criminals.” But Dr. Stout reveals that a shocking four percent of our society -one in twenty-five-is often a victim of a mental disorder. Whether it is a man or woman there is the absence of a sense of shame or guilt and they have a propensity for lying and an extreme sense of narcissism. Self-love.

In her book, Dr. Stout gives a definition of the sociopath’s chief characteristic. He or she is often extremely charismatic and interesting with a tendency to dominate a conversation and is often exuding a sincere attitude.

A casual study of the sociopath indicates that they cannot love, but that he or she can fake it. In fact fake any emotion – compassion, interest in the needs of others and suffering with others.

Winning is everything. They live to dominate. Their bragging is fundamental to their lifestyle. Those who have read Dr. Stout’s book have one observation in common. That is, they testify to the fact that they soon become aware that they know one or more sociopaths.

They have either done business with or voted for them. As we think about this mental disorder, we can either rationalize it away or learn how to deal with them. Another basic corollary to the sociopathic disorder is ADD, Attention Deficit Disorder; they are prone to a “short attention span.” They can’t or won’t sit still. They are constantly on the move.

Dr. Stout offers a few suggestions in dealing with a sociopath. Number one is to question AUTHORITY. But flaunting our knowledge is unacceptable and can lead to confrontations. A basic approach is to avoid socializing with the sociopath.

Second, is to be suspicious of flattery, especially that which is gushing. Most of us can discern insincerity and phony flattery.

Perhaps the most subtle expression of a sociopathic personality is self-pity. Poor me; I can’t do it; I need help; my family doesn’t like me, in fact no one understands me.

Often, they take advantage of their illness or a handicap. They are subtle manipulators. It isn’t always money they want, but they want sympathy and dominate a conversation.

Again, I quote Dr. Stout. “Do not join the game. It is ruthless and has a message of helplessness.”

One of the major benefits in her book is a list that she suggests when dealing with a sociopath. She gives fifteen (15), two of which I have already mentioned. My critical analysis of several of them is their ambiguity or repetition.

A final word. Most of us have one or more of these behaviors. Larry Stamper, after reading this article suggested we follow the advice of Robert Burns, “O wad some Pow’r the giftie gie us to see oursels as ithers see us.”

The phrase means: “Oh would some Power give us the gift to see ourselves as others see us.”