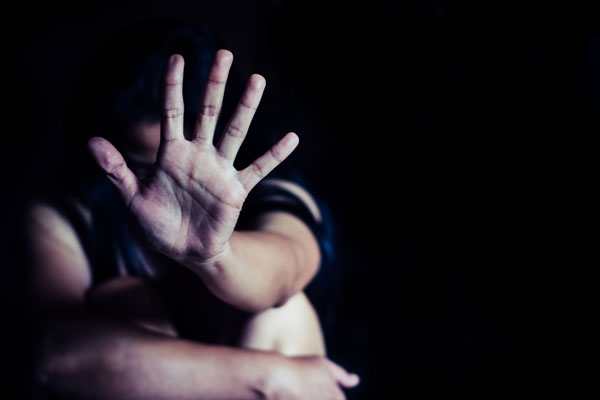 Ever since Sessions and Trump have come out voicing their outragous views to take children away from their mothers, I’ve been seething. In church a pro-Trump supporter asked me if I was praying for Trump.

My spontaneous response was, “Why should I pray for the Devil?” Both men: Trump and Sessions are supporting views that are not Christian.

Trump lies, whores around, cheats his workers, cheats on his wives, supports evil dictators, was a draft dodger, blames everyone else for his lies.

Sessions professes to be a Sunday School teacher and yet he is ignorant as a heathen when it comes to Bible history. He blithely quotes Romans 13 chapter and the Apostle Paul. Yet Bible scholars for years denounce Paul as a misogynist and endorser of slavery (in the book of Philemon Paul urges Onesimus to return to his master, Philemon – and gives rules for living that are outdated).

Regarding the separation of children from their mothers, it is not a law; voted on by the House of Representatives and the Senate. Trump could stop the practice with his decision. Blaming the Democrats is a brash lie.

Melania Trump, Michelle Obama and Laura Bush have all denounced the practice. Here is a quote by Laura Bush.

“Our government should not be in the business of warehousing children in converted box stores or making plans to place them in tent cities in the desert outside of El Paso. These images are eerily reminiscent of the Japanese American internment camps of World War II, now considered to have been one of the most shameful episodes in U.S. history. We also know that this treatment inflicts trauma: interned Japanese have been two times as likely to suffer cardiovascular disease or die prematurely than those who were not interned.”

What is extremely hypocritical by Trump and Sessions is their prior demeaner that states, we don’t want to do this – it’s the Democrats – we can’t change the law. What a farce. They are lying.

The children are crying. They are alone and don’t know where their parents are.

Where are these immigrants from? Why are they seeking asylum in the U.S.? I’ve been throughout Central America. I’ve seen the horrible treatment by dictators and political criminals.

Where is the home of the free and the land of the brave? Trump and Sessions are as dictatorial as they can be. I ask you. What would you do? I know what I would do.

One more comment. The words of Jesus. “Suffer the little children and forbid them not; for of such is the Kingdom of God.”