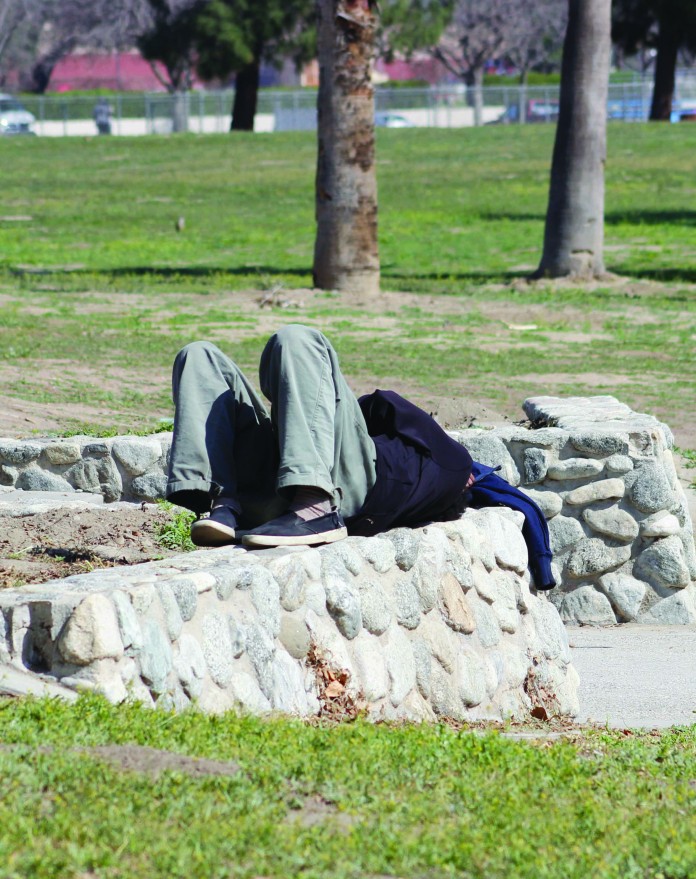 A settlement has been reached in a lawsuit filed against San Bernardino County, resulting in several changes to the county’s General Relief program that will help more people in extreme poverty access vital financial assistance. General Relief is a program of last resort administered by California counties that provides cash assistance to adults who do not have any income or resources.

The suit was filed on behalf of two county residents in December 2019 by Inland Counties Legal Services, Western Center on Law & Poverty, and Public Interest Law Project. At the time, San Bernardino County had an extremely low number of General Relief recipients. Data from July 2018 through April 2019 shows the county denied 2057 out of 2245 applicants — nearly 92% of applicants.

The evidence indicated that the numbers were the result of the county’s onerous application policies, which discouraged applicants by making the application process extremely difficult. The county also had policies that reduced grant amounts to less than the minimum statutory grant, and required homeless recipients to obtain a permanent address as a condition of eligibility after the first month on aid.

With the changes made by the county, Inland Counties Legal Services attorney Anthony Kim expects more residents will secure General Relief benefits and have an easier time maintaining them going forward.

“The people who need general assistance are often homeless and disenfranchised to the point where receiving any help is difficult, so these changes to the program are huge,” Kim said. “The less hoops residents need to jump through, the easier it will be for them to get the assistance they need and are legally entitled to.”

One of the biggest changes from the suit is the dollar increase in assistance. The grant amount will increase annually through 2026 until it is equivalent to the CalWORKs Non-Exempt Maximum Aid Payment. Before the suit, each individual who was approved for General Relief could receive $280 a month. Now, the maximum grant amount is $332 a month, and by 2026, it will be $504.

The county’s Transitional Assistance Department, which administers the program, implemented several other significant changes in response to complaints outlined in the counsel’s petition. They eliminated the requirement for applicants to attend an in-person orientation before applying and began accepting applications online and via mail or drop box. They also eliminated the former policy of terminating General Relief to homeless recipients who did not secure housing within their first 30 days of receiving relief funding.

“The dollar increase is significant for people who rely on this program, as is the increased ease of access,” said Richard Rothschild, director of litigation at the Western Center on Law & Poverty. “$500 can make a big difference for someone experiencing homelessness. It’s a stepping stone for finding housing, getting a job and becoming an integrated member of the community.”

The county made most of the improvements to the General Relief program throughout the duration of the lawsuit, including allowing homeless applicants the full General Relief allowance instead of denying the portion that goes to housing assistance; issuing aid from the date of application rather than the date of approval; eliminating monthly and quarterly re-verification for relief recipients, in favor of an annual re-verification process; considering vehicles used as a principal residence as real property instead of as a vehicle; providing a pre-termination notice and an opportunity to appeal before ending someone’s benefits; and decreasing job search requirements from 20 contacts a week to 10, among other changes.

As part of the settlement agreement, relevant county staff will also receive training on these changes, and the changes will remain in effect until at least December 2028.

“This is an incredible victory for people in San Bernardino County,” Melissa Morris, staff attorney at Public Interest Law Project, said. “We expect these changes to have a noteworthy impact on the neediest residents locally, and we appreciate the county’s willingness to work with us to make these improvements. Together, we hope these changes make a difference in building a better San Bernardino County.”