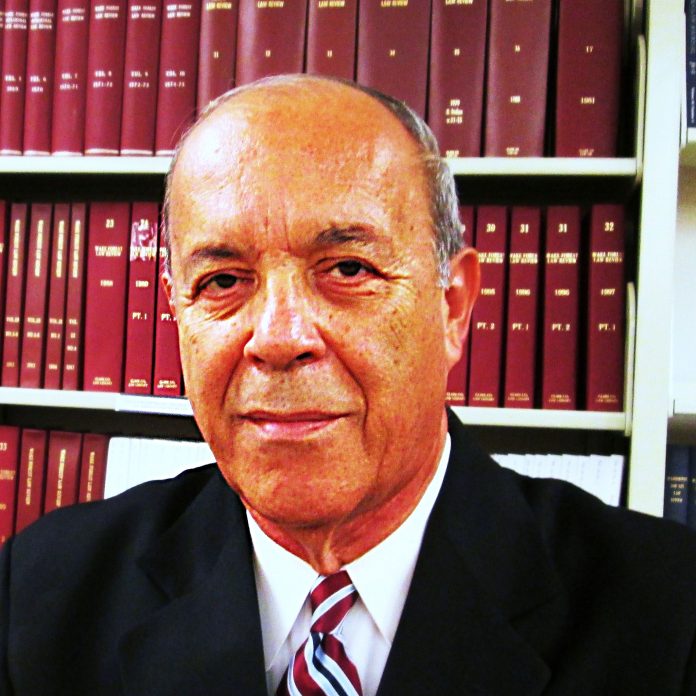 The California’s Hispanic — 84% Mexican American and almost 40 percent of California’s population — is leaving poverty and being educated. How? By graduating instead of dropping out of school, by flooding into California colleges and by solid free enterprise entry into the California marketplace with new businesses.

So says a July 9 report from the California Latino Economic Institute titled “The State of Latino Economic Well-being in California” authored by Mindy S. Romero Ph.D. of the University of Southern California’s (USC) Sol Price School of Public Policy.

Sol Price, by the way, hired this writer 57 years ago after my first foray into political campaign work. He touched almost every American by founding The Price Club, now known as COSTCO.

Pew Research published a demographic profile of the California Hispanic in 2014 mostly based on the 2010 Census. The report builds on Pew’s work.

In the past decade, the report shows California Latino poverty has dropped 5.5% from 23% to 17.2%. Regionally, the disparity between Latinos and non-Latino White poverty rates are 7.5% in the Bay Area, 10.8% in Los Angeles, San Diego 9.3%; the worst, exactly where we might expect, in the rural farm country where low income farm workers predominate, the San Joaquin Valley, 14.8%. Nevertheless, poverty is lessening.

On home ownership, however, there is a remarkable difference between the lowest income, highest poverty area, the San Joaquin Valley with 47.3% of Hispanics owning homes and Los Angeles with 44% and San Diego with its astronomical home prices, 39.8%.

Of course, the better educated a group is, the more income earned. California Latino graduation rates have improved substantially since 2010 when 68.1% graduated from high school — 80.5% graduated in 2016. Also improving is the share of those graduates that are eligible for University of California and California State University (CSU) entrance as freshmen.

Between 2000 and 2017, earned four-year college degrees doubled among Hispanics; two, four-year and graduate degrees totaled 18% and those with “some” college were 19% for a total of 37% of Hispanic adults with one or more years of college. Consider what famed economist Thomas Sowell wrote in “Ethnic America” – the average 1950 California Mexican American had only eight years of school in 1950, the current numbers are better than good, they are remarkable.

Taken in their totality, these numbers from the California Latino Economic Institute document significant progress for the largest population cohort in California, the predominantly Mexican-origin Hispanic/Latino community.

The report concludes: “Latinos in the state have made large gains over the last decade…e.g. decreases in poverty rates; increases in college enrollment, high school graduation rates and the percentage of UC/CSU eligible; as well as great growth in entrepreneurship.”

Yes, many problems exist for California’s 15 million-plus Hispanics, but free enterprise entrepreneurs who prefer to work for themselves and an army of people graduating from high school and attending college are pulling the 15 million into a state of being unimagined when the average Mexican American in California had an 8th grade education – when I was nine years old.

After years without Southern food in San Bernardino, I Love Chicken and Waffles fills the void