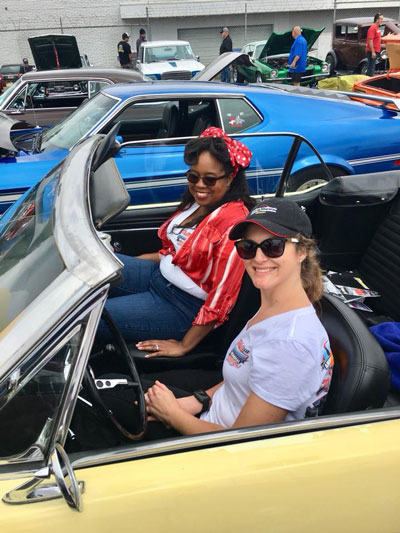 On Sunday, May 20, hot rods enthusiasts from all over Southern California gathered at the 10th Annual Phil Braybrooks Memorial Car Show, one of the largest classic car shows in SoCal, held at the J&M Speed Center in Riverside. Founded in 2008, this event pays tribute to Phil Braybrooks, an Inland Empire resident who was inducted into San Bernardino’s hot-rodding hall of fame and named the Dale Earnhardt man of the year. Over the past decade, the car show has raised $75,000 for Southern California Hospice Foundation, a nonprofit whose mission is to help enhance the quality of life for those at the end-of-life.

Braybrooks, who served as an Air Force mechanic during the Korean War, established in 1957 one of the trailblazer muffler shop in the Inland Empire. He spent the last few months of his life under the care of hospice and his family witnessed first-hand the comfort and dignity it brought to him. After he passed, they decided to support those who don’t have the resources necessary for hospice care by organizing this annual car show fundraiser for the Foundation. 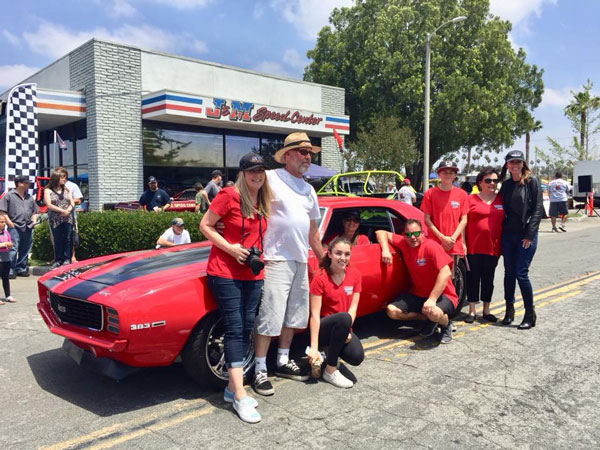 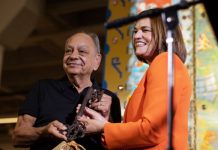 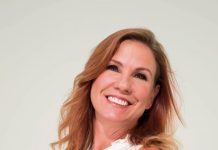