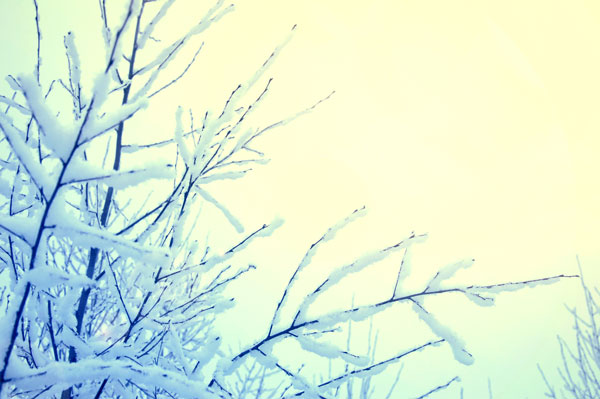 The word JANUS was well known in the early centuries of the Roman Empire.

Originally, Janus was the Roman god of gates and doors, beginnings and endings and was represented with a double-faced head, each looking in opposite directions. He was the god of the beginning and ending of important events in a person’s life. Harvest time, planting, marriages and births.

He was also the god of war and peace. There were several temples attributed to him.

In connection to his double faced head, he held a key in his right hand.

Following the advent of Christianity and the Roman Catholic Church the symbolism was changed to denote the passing of the old year to the new. The basic face-on the side of the human back-was to remind him of the failures and successes of the past year; the frontal face was symbolic of the year ahead. In his right hand was the KEY.

The key was symbolical of the fact that each person has the key to what she or he does in the coming year. Which is pretty much the truth.

I’m not a particular fan of the Apostle Paul. He was too much of a misogynist in his writings for me. However he wrote or plagiarized or modified several ideas from many ancient philosophers like Plato, Seneca and Philo.

Consider this admonition to forget those things in our past. Not only the troublesome things, the disappointing events, the failures and disappointments, the times of sickness, the griefs. A good example in individual or group competition. Seldom do victors occur two games or competition in a row. The Apostle Paul is advocating that whether the past is good or bad, beneficial or harmful, they are best forgotten.

This is followed by a phrase that is reminiscent of the frontal face of Janus. “And reaching forth unto those things which are before.” Notice first of all the ambiguity of the use of the word “thing.” It is a part of our past as well as the future. In other words, the happenings or experiences we might have. He challenges his readers, then and now, to focus on a distinct quote, “I press toward the mark for the prize.”

There are significant emphases in these words. First is word, “press. It refers to action and the expenditure of energy. Idleness never accomplishes anything; or pessimism. Expecting the worst will usually bring it to happen. What often happens is the past is predictive of the future-idleness. Erase the possibility of becoming a “couch potatoes,” by beginning January, one (1) 2017.

The second emphasis is the word “mark.” This suggests accomplishment. The list of those that envision achievement are too numerous to mention, except one, Richard Simmons.

I heard him tell a group “of fatties” to constantly imagine their skinny selves. Every day, he said, “What is your dream, that you wish to accomplish?”

This also smacks of our custom of making New Year’s Eve Resolutions. A substitute for resolution can very well be “prize or goal.” In my experience as a therapist and minister, very few people ever achieve anything without first establishing an objective. The reason most resolutions stop after the first week is because of the lack of commitment. It has a sense of continuation in its grammar. Not temporary.

Finally, what kind of resolution do we make? Number one (1) is usually, “To lose weight.” From then on, “Eat more veggies and fruit”; “Attend church more often;” “Have lunch with friends or family each week;” “Read a book once a week.” Any of these are possible by preparation: enrolling in any exercise program like joining a gym; by buying the fruits and vegetables; attending church on Sunday; inviting your friend or family member, now, to lunch; visiting Barnes and Noble for a book. By the way, I practice what I write.