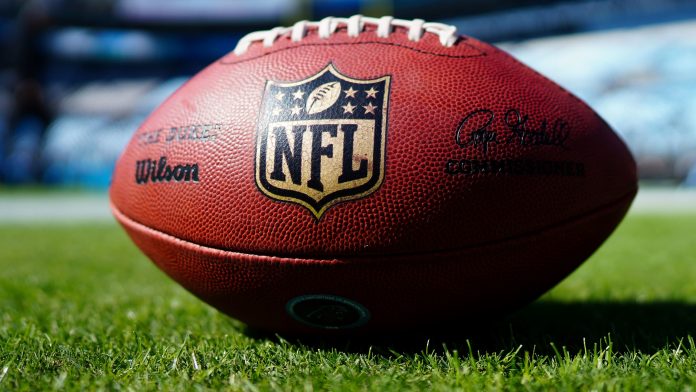 After a heart crushing end to last season, the Los Angeles Chargers have returned to the field for the preseason. And this season for Bolt Up nation is one of hope and excitement, which fans like me have not felt in a long time. The core group of star players such as Justin Herbert, Kennan Allen, and Austin Ekeler are back for redemption and new stars Khalil Mack and JC Jackson bring what many fans believe are just what the Chargers need to make a playoff run. So let’s dive into everything going on, and what could transpire this season.

First off, the Chargers have to reach an agreement on a contract extension with Derwin James before the season starts, and he has to be in uniform Week 1 against the Raiders. Talks are reportedly moving along well and there’s no hostility like there can be in these contract talk situations, but as of August 14th there’s still no agreement. The Chargers must secure their star safety before they touch the field Week 1 against the Raiders.

Speaking of the field, let’s talk what about what will happen on it with the offense. It all revolves around the teams star QB Justin Herbert. Herbert has broke record after record his first 2 seasons. He has shown to have one of the strongest and most accurate arms in all of the NFL. He also has shown great improvisation ability and, with his 6’6 236 frame, he’s also shown the ability to get some yardage with his feet while not risking getting injured. As for the guys he’s throwing to, they’re elite too. Kennan Allen is probably the best route runner in the league and if you call his number, he’s going to get open, and he’s going to make a play. The Bolts also managed to resign deep ball threat Mike Williams. Williams has an elite ability to make acrobatic catches and can be a viable red zone threat due to all the attention Allen gets. As for Herbert’s back field partner, RB Austin Ekeler does the job and then some. The versatile Ekeler is one of the best receiving backs in the league while also being able to go for big runs. He’s one of the leagues most beloved players and we’re sure to see plenty of air guitar touchdown celebrations from him this year. As for the X-factors, WR Jalen Guyton’s elite speed goes perfectly with Herbert’s slingshot of an arm, and Joshua Palmer is expected to improve and get more looks this year. And of course there’s LT Rashawn Slater who last year was one of the best rookies in his class. The offense looks ready to go, but the defense has been retooled and looks ready to help win some games.

Defense has been a problem for the Chargers in recent history due to injuries exposing a lock of depth. However, this year has the potential to be different. We’ll start with the returners. Assuming Derwin James gets his extension and plays, he will join Joey Bosa and Asante Samuel Jr. as some notable guys who Chargers fans are familiar with to come back and look to contribute. But of course, the pickups the defense got was what made headlines around the league. First off, Khalil Mack. The star LB needs no introduction. Handling Khalil Mack and Joey Bosa is going to give opposing O-Line’s nightmares. Teams can longer double team Joey Bosa unless they want Mack reigning down pressure every snap on their QB. But there’s more. Elite CB JC Jackson joins Samuel Jr and James to lock down opposing teams receiving cores. I mean, Jackson’s IG handle is literally “mr.int”. He’s going to perform how the Chargers will need him to.

As for the  special teams core that is usually always ranked in the bottom half of the league, Dustin Hopkins proved consistent enough last year as the Kicker and we’ll have to see how the Punter situation pans out but, as long as special teams aren’t losing the team the game, they’ll be fine. There’s plenty of star power to win games without having an elite special teams unit.

The Bolt Up 2022-2023 campaign is soon to strike in what is an all time level stacked AFC West. However, barring uncontrollable events like injuries, the Chargers look set to get back to the playoffs and possibly even win there, as they look to get Justin Herbert his first playoff appearance of his career.