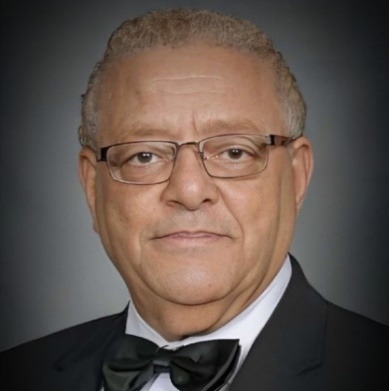 Redlands resident Barry Johansson is Executive Director of the brand-new orchestra – the Freedom Philharmonic – and will perform during its inaugural concert “Freedom For All!” on Saturday, Oct. 29 at 7:30 p.m. at the Pasadena Civic Auditorium.

The concert will feature a selection of the world’s greatest Broadway and classical music with Beethoven’s 9th Symphony, 4th movement, “Ode to Joy,” as the concert finale – all presented by a full orchestra, the SoCAL Chorale, five guest soloists, and more.

Johansson, a high C lyric tenor, will perform “The Prayer” with Mezzo-Soprano Anna Pflieger and “Bring Him Home” from “Les Miserables.”

He has been singing onstage since he was 3 years old and playing piano and pipe organ since 9 years old.

He received his BA in Music from the Royal Academy of Music in London and has studied at the University of Redlands in Southern California.

Johansson has an extensive repertoire in Opera, Classical, Sacred and Broadway music, and has sung in many venues in the United States and internationally, including The Redlands Bowl, Carnegie Hall, the Royal Academy, University of Redlands and multiple large churches in the United States, London and Africa.

For 29 years, he has been a voice teacher and coach and piano instructor in his professional studio, Pathways To Music, in Redlands, CA, where he lives. Beside his music career, Johansson is a Renaissance Man as an interior and floral designer, a chef and loves to paint and draw.