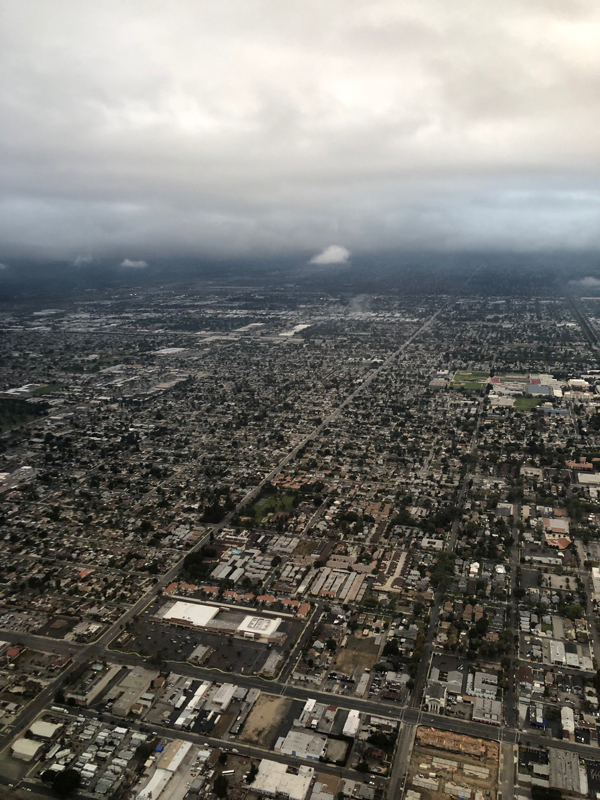 Rialto’s economy is showing signs of roaring back, having recovered nearly 71% of the 6,500 jobs lost during the early months of the COVID-19 pandemic.

An analysis of local labor data from the California Employment Development Department shows that employers in Rialto have added 4,600 jobs since April 2020, when the city’s unemployment rate had jumped to 15.5%. As of March, that rate has dropped to 9.2% while total employment has climbed to 41,500.

The 71% jobs recovery rate is slightly ahead of the San Bernardino County average, which ranks among the highest among counties in California. More remarkably, the city and county have reached that level of recovery just one year out from the start of the pandemic. By contrast, it took nearly five years to reclaim 70% of jobs lost during the Great Recession.

“All of this is testament to the welcoming and strong business climate we’ve created and the quality of our labor pool. Companies want to be in Rialto, become a part of our community and to hire Rialto workers,” said Mayor Deborah Robertson.

Mayor Pro Tem Ed Scott said the quick jobs recovery is welcome news for many families and businesses in the City that struggled as the pandemic spread.

“This has been such a difficult year for so many people. The fact that jobs are returning, at such a robust pace, will help us return to the normalcy everyone is looking for,” Scott said. “It’s very good news, indeed.”

Before the pandemic, in February 2020, total employment in Rialto had climbed to 43,400, and the unemployment rate stood at 4.2%. By April, employment had fallen to 36,900, and the jobless rate had jumped to its highest levels since the depths of the Great Recession.

A similar pattern was taking place countywide, but by summer, as restaurants began rehiring and a surge in e-commerce drove up demand at logistics and supply chain operations, the job numbers began improving measurably.