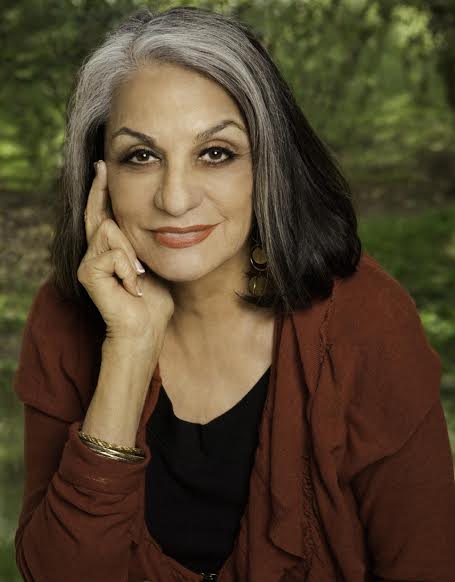 The Board of Directors of the San Bernardino Symphony Orchestra has elected former San Bernardino Mayor Judith Valles as its new president. She will serve a two year term ending June 30, 2024.

She described her vision for the organization including more accessible music and music education.

“The beautiful concert at San Bernardino Valley College on July 2 brought out hundreds of people who had never attended a performance before, and our new Youth Wind Ensemble, dedicated to the performance of new works by underrepresented artists, is an outstanding addition that will reap extraordinary rewards for young musicians. When I think of these things – and everything else we are doing – I see a future where people are drawn to San Bernardino because they know this is a place where the arts are alive.”

This is the second time Valles has served in this role having previously completed the term of former president Mary Schnepp who retired mid-term in 2013.

Valles served until 2015 when outgoing president, Dean McVay was elected and served until the end of the Symphony’s current fiscal year.

It was McVay who suggested that Valles be considered as president once again.

“Five years ago, Judith turned over the reins of the Symphony to me and I could not be more proud to return the Symphony back into her capable hands,” said the now Immediate Past President, adding “Judith is an incredible leader and will continue to guide our Symphony to new heights.”

Described as “a strong woman of outstanding character” by Symphony Executive Director Dr. Anne Viricel, Valles was born in San Bernardino and has made the city her home for her entire life.

From 1988-1995, she was President of Golden West Community College. She also served as interim president of both Coastline College and Oxnard College.

In 1998, Dr. Valles was elected Mayor of the City of San Bernardino.

As a two-term mayor, she oversaw numerous community revitalization programs including: renovating the City’s historic areas, increasing the number of neighborhood associations, expanding youth programs, and, of course, bringing about greater support for the arts.

During her time as Mayor, the city’s crime rate was greatly reduced, and business, employment, and housing opportunities grew. She was also instrumental in restructuring the Economic Development Agency, which greatly reduced the City’s debt. After leaving her position as San Bernardino’s Mayor, she served for three years as President of Los Angeles Mission College.

In addition to her work with the Symphony, Valles continued to lead, serving on the City of San Bernardino Board of Water Commissioners, the Inland Empire Leadership Council, and the Ramona Academy Charter Board. She is also an author of a semi-autobiographical book, “As My Mother Would Say.”

Concluded Valles, “I am pleased to lead an organization that so effectively promotes the arts. The arts are the life blood of a community and I can think of no organization that is more successful in bringing the arts to the Inland Empire than our marvelous Symphony.”