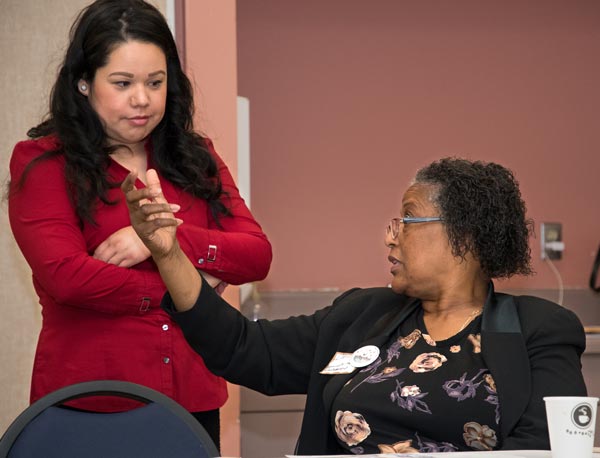 Even though Dewey Kelleygray has been preparing taxes for over 50 years, many of the taxpayers who come to her for help retain some skepticism. She said they have a hard time believing that the free services provided by the Volunteer Income Tax Assistance (VITA) program will be as thorough as those offered by paid professionals.

“They’re afraid of free,” said Kelleygray with a light tilt to her brow. “There’s always a catch, until they come to VITA and find out that it doesn’t cost anything and the quality surpasses paid services.”

She said private tax preparers often charge per document filed, so they might not apply for certain credits if the return would amount to less than their fee.

She and other IRS certified volunteers for VITA, however, will file every applicable form for their clients because they don’t have to turn a profit on them.

Volunteers like Ronald Hall say they do it because they enjoy helping people. He went on to say that he’s been surprising many of his clients this year and delivering a lot of good news.

“That’s due to the earned income credit (EITC),” said <> “They didn’t expect to get so much back.”

Households that earn less than $54,000 a year qualify for both VITA services and the federal EITC. Additionally, 2017 is the second year that California has made a separate, state funded earned income credit available to families and individuals who made less than $14,000.

Last season, nearly $200 million were distributed to about 377,000 low-income households that applied for the CalEITC. The average credited amount was around $500, but some families stand to earn almost $2,600 from the program.

Hall said that money often means a big boost to his clients. They put it towards food, clothes and expenses for themselves and their children or other important purchases.

Last summer, Justin Redmond decided to take classes at separate campuses each located about 12 miles from his home, in opposite directions in hopes of speeding up his transfer to a four-year university. He had bought a used car with money he had made working at a Dave & Busters restaurant in Ontario in order to make his commute to school manageable. It ran for about a month before breaking down during the Fall semester. 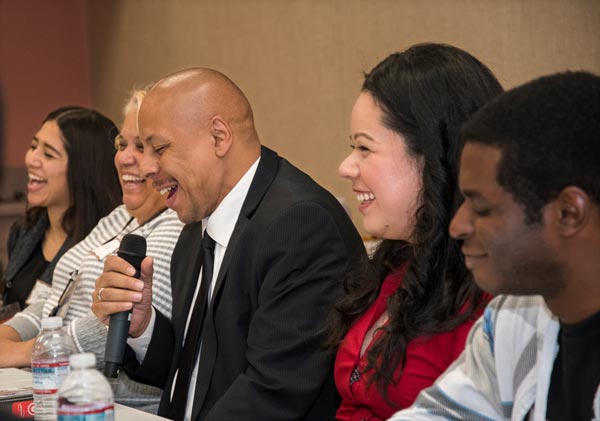