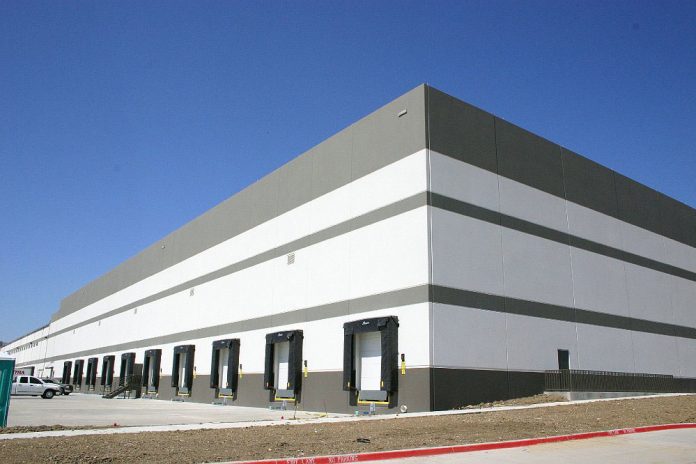 Imagine buying a home for you and your family, only to find out years later that the land directly behind you was being seriously considered for a 344,000 square foot warehouse—the equivalent of six football fields—less than 200 feet away from your door. This is the reality for residents in Bloomington and a clear reminder of how some elements of the warehouse industry continue to hurt working families in the Inland Empire.

As legislators, we are proponents of continuing to build a strong local and state economy. A healthy economic base helps to drive our wages upward and allows us to provide for our families, but simply building another massive warehouse in the Inland Empire will not create community wealth. In fact, the Inland Empire is already one of the nation’s largest warehouse hubs and yet we still have the lowest per capita income in the state of California.

If warehouses created community wealth, the economic outcomes for our residents would be vastly different than the reality they face.

We cannot continue to allow logistics to take precedence over our working families. If we have to choose between building yet another giant warehouse in the Inland Empire or protecting the quality of life of our residents, we will always stand with local residents. Developers should not be able to lobby county leaders and change land zoning from residential to commercial so that they can make a substantial profit at the expense of our community members’ health and economic well-being. Sufficient land zoned for commercial development already exists well away from residential communities in San Bernardino County. Expanding warehouses in the Inland Empire will certainly grow truck traffic in our neighborhoods and communities and will further increase the spread of dangerous pollutants in our air—and ultimately hurt our children and families. Air pollution in our region is driven largely by the warehouse industry and contributes to 609 deaths and 1,371 major health incidents per year causing negative economic impacts for communities like Bloomington.  With the movement of diesel trucks in and out of warehouses in residential communities, children in schools and daycare centers are exposed to toxic diesel emissions that have long term impacts on their health well into adulthood.

The approval of the proposed warehouse in Bloomington by the San Bernardino County Board of Supervisors will further erode our quality of life and have serious health impacts on the hardworking community that will be most directly impacted by this project. Furthermore, it will directly disregard the fact that over 75 percent of Bloomington residents do not want warehouses built near homes, according to a new report conducted by IE2030—an Inland Empire community driven economic development collective that randomly sampled the preferences of residents in Bloomington in September 2017.

We believe that, in order to help our region continue to grow, local leaders in the Inland Empire need to help build an economy that works for everyone by supporting industries with good paying jobs, investing in small businesses, and advocating for high-growth startups.

The strength of the Inland Empire lies in our local residents, so we must empower them by helping to bring in quality jobs that actually support families and communities—not perpetuate the status quo that prioritizes profits and the ‘any job will do’ mentality, over our community that deserves better. We are not against warehouses, but we believe that they do not belong immediately adjacent to homes or schools where the health impacts would be most damaging and long lasting to children and families. The residents of Bloomington—as everyone else in the Inland Empire and California—deserve cleaner air and to not live just feet away from an enormous warehouse that will do little to help strengthen our local economy and uplift our neighbors, particularly as the quality of warehouse jobs continue to erode and the community is stuck with the negative environmental effects. We must reject the false choice that the residents of the Inland Empire must choose between either good jobs or clean air. The residents of our communities demand and deserve both.

A Historic Opportunity to Protect the Future of the California Desert