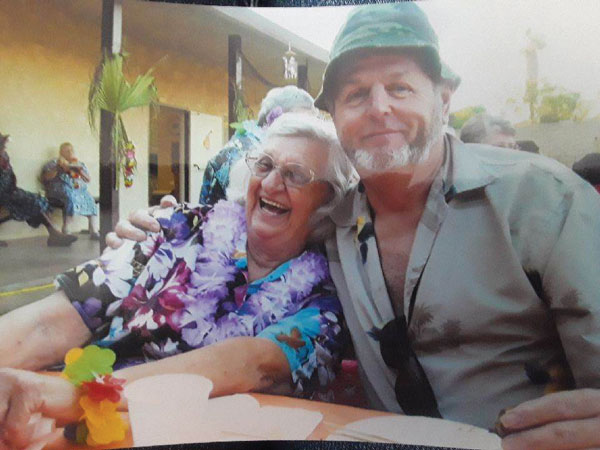 Lucille was called to heaven on Sunday, February 11, 2018 at Dellbrook Guest Home. Lucille was born December 19, 1930 to Reverend Ernest Hartz & Mabel Oney Hartz. She was married to Robert “Bob” Collins for 45 years. Lucille loved her family and her church. 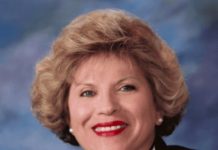 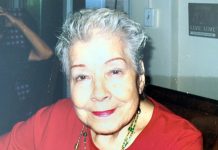